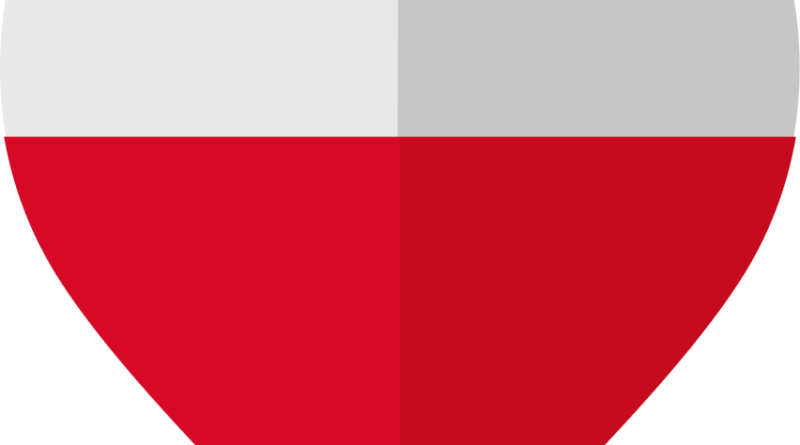 Polish is the official language of Poland. The Polish language is used throughout Poland and by other Polish people who live in other countries.  It is a Slavic language like Russian. It is the second largest spoken Slavik language after Russian. The Polish alphabet has 9 letters which are not in the English alphabet. These nine letters look like English letters, but they have marks above or below them.  The 9 upper and lower case letters are Ą ą, Ć ć, Ę ę, Ł ł, Ń ń, Ś ś, Ó ó, Ź ź, Ż ż.  The letters q, v, and x are not considered part of the Polish alphabet, but these letters are used for foreign words and names.

One thought on “Polish Alphabet”