Though not many people know, most bento’s are prepared in a way that make them easier to be eaten by kids. In Japanese culture, it’s the children’s duty to eat o bento.

Dr. Alison, an antropologist at the Colorado University wrote this more than 20 years ago:
“O bentos are boxed lunches Japanese mothers make for their nursery school children. Following Japanese codes for food preparation-multiple courses that are aesthetically arranged-these lunches have a cul tural order and meaning. Using the o bento as a school ritual and chore-it mu s t be consumed in its entirety in the company of all the children-the nursery school also endows the o bento with ideological meanings. The child must eat the o bento; t h e mother must make an obento the child will eat. Both mothe r and child are being judged; the subjectivities of both are being guided by t h e nursery school as an ins t i tut ion. It is up to the mother to make the ideological operation entrusted to the o bento by the state-linked institution of the nursery school, palatable and pleasant for her child, and appealing and pleasurable for her as a mother. ”

She also mentioned the steps to prepare an o bento:

“”- First o f , easy-to-eat is step one.
– Next is being able to consume the obenta without leav-
ing anything behind.
– Make it in such a way for t h e child to become proficient
in the use of chopsticks.
– Decorate and fill it with cute dreams ( kawairashi yume ) .
– For older classes (nenchij), make obenta filled with
variety.
– Once he’s become used to it, balance foods your child
likes with those he dislikes.
– For kids who hate vegetables. . . .
– For kids who hate fish. . . .
– For kids who hate meat. . .”” (Cited from a different source  on Page 203)

Japanese Names and Names in Japanese : The way Names are Written Read In Japan 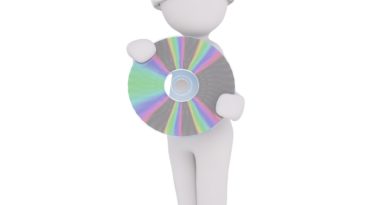