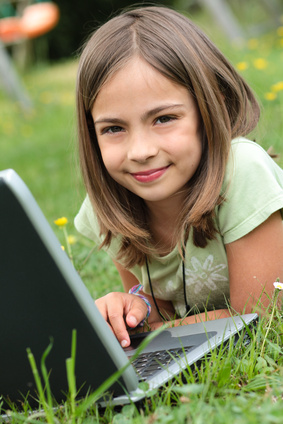 Albanian names are beautiful and they will tell you a lot about the culture and history of the country. Many of them belong to the nation’s outstanding men and women of the past. For example names such as Pirro, Gjergj, Arber, Donika, Vojsava,Teuta etc. are typical ancient Illyrians names. Albanian names are also often associated with the country’s geography, for example Korab, Shkëlzen, Drin, Sazan, Valbona etc are the names of famous mountains and rivers in Albania but they are widely used on people as well. Other names may express virtues such as Besnik (faith), Krenar (proud), Perparim (progress), Shpresa (hope) etc. Furthermore some names are related to nature, seasons, animals and anything which is seen as beautiful, good and virtuous in the Albanian culture.

Nevertheless foreign names have been commonly used in Albania from time to time. For example during the Ottoman (Turkish) invasion many people took on Turkish, Arabic names such as Hasan, Husayn, Rexhep, Gjyle etc.  These names were inherited from generation to generation and are still commonly found among today’s older generation. After the 90s, names from Western Europe and the Americas became very popular. Albania had just opened up to the Western world, culture and media so many names were drawn from television shows, mainly soap opera characters and football players (example Albertino, Bernadino, Johnny, Samanta, Franc).

Even though today you will find a mix of all these names from various ethnicities, Albanians seem to be going back to their roots preferring more and more real Albanian names.

Some of the most common Albanian names used nowadays are:

Famous Stories for Children of Albania

One thought on “Common Albanian Names”