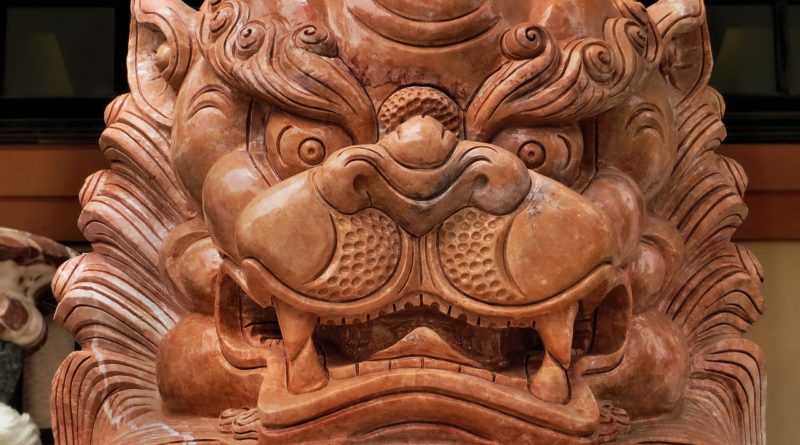 Vietnamese history began 4000 years ago, the first King, and also the founder of the Vietnamese nation, was Hung Vuong. In their mythology, Lac Long Quan (Lac Dragon Lord) and Au Co had 100 children and Hung Vuong was the oldest son. According to tradition, The Hung dynasty ruled for eighteen generations. The last Hung king was overthrown in the third century B.C. by An Duong Vuong, the ruler of the neighboring upland kingdom of Thuc dynasty (Chinese dynasty). An Duong’s kingdom was short-lived. However, they were conquered in 208 B.C. by the army of the Chinese Qin dynasty.

From that day forward, China conquered the northern part of present-day Vietnam. Over the next several centuries Vietnamese culture was strongly influenced by Chinese.

In 939: Ngo Quyen (A Vietnamese hero) expelled the Chinese and founded the Ngo dynasty, opened a new era for Vietnamese. There were a lot of battles between China and Viet Nam from 939 to 1861. In 1861 French attacks on Vietnam prompted the emperor to cede a section of southern Vietnam, called Cochin China, to France.

After World War II ended in 1945, the August Revolution was successfully, Viet Nam country was established.

In 1954: Vietnamese defeated the French at the Battle of Dien Bien Phu. Vietnam was temporarily divided into two zones.

The civil war happened after that and ended in 1973 when the United States also ended its military involvement in the Vietnam War. 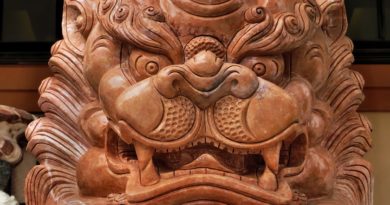