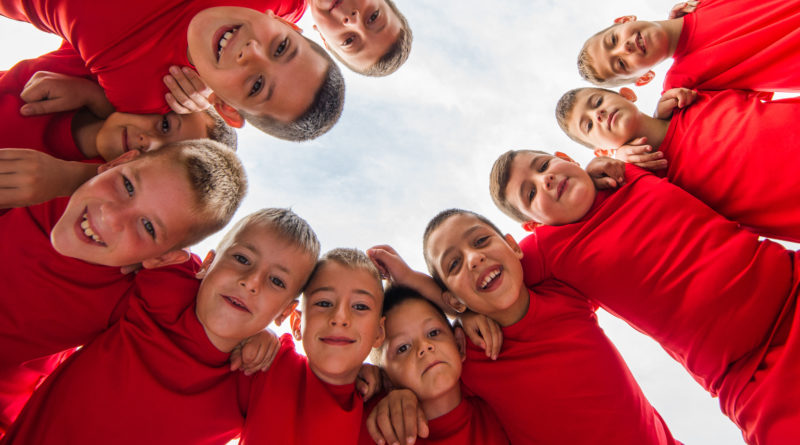 The traditional Czech cuisine consists of roast pork, with sour kraut and dumplings. Some popular foods all have the same sides, like soups, potatoes, and more. While the Czech Republic has recently turned the cuisine over to a healthier menu, one cannot forget what meals make the Czech cuisines memorable.

Popular Main Dishes: Chicken, Pork, Beef, or Fish. Usually roasted, certain meats are served during certain events and certain times of the year. For example, Carp (a fish) is served only at certain times a year.

If its sweet bread, it’s a popular Czechoslovakian dessert. Some common sweet treats of the Czech Republic includes, but are not limited to the following; pancakes, yeast cakes, fruit filled dumplings, sugar dumplings, and more. Strawberry cookies and galache are just two examples of the deliciousness served on occasion. Like in the United States, the Czech Republic enjoys cake as well, such as poppy seed and vanilla. Vanilla crescents, pecan cookies, and so much more are common desserts in Czechoslovakia.

-In a big bowl combine flour, salt, egg and bread roll. After yeast rises, add to mixture and knead for 10 minutes. Form 4 rolls on a sheet with flour. Cover and let rise.

-Boil salted water and gently place in water – maybe one or two at a time. Cover and cook about 20 minutes.

-Test for doneness with toothpick. It should be light and puffy. Remove from water and slice.

-Pour a thick layer of batter into the pan – spreading it to cover the base of the pan. The pancakes should be very thin. The thinner the better.

-Fry on both sides until golden brown. Spread with filling of your choice and roll into a tube. Sprinkle with powdered sugar or add whipped cream a cherry and be creative.

-Use a garlic press to mince the garlic directly over cheese mixture, Mix well and serve.

The citizens of Czech Republic celebrate Children’s Day on June 1st annually. On this day, families take their children to local churches and parks, in which the parks hold carnivals and fun events for the kids of the republic. This day celebrates peace, harmony, and great health of all children.

–          You are expected to remove your shoes upon visiting someone’s home, most homes will have slippers for you

–          They seldom call people by their first name, unless they are family

–          The oldest woman or honored guest is generally served first.

Sounds of the Czech Republic

A lot of Czech Republic clothing is determined by the area and time period of which it derived, and its purpose.

–          Blata: Lying in the České Budějovice, Tábor, Jindřichův Hradec and Vodňany regions, the women’s clothing is decorated lavishly, and extremely embroidered. The Plena is the most common part of any clothing outfit, and resembles a decent sized scarf. In the 19th century, chemises were added to it as embroidery, an in the early 20th century late 19th century, beads were added as well.

–          Doudlebsko: This area is in South Bohemia. This area is the poorer region, and their clothing reflects it. Their clothing is less lavish, and less embroidered, rather simple and plain. Males are often seen wearing bearskin trousers, a shirt, and a hat. Belts are worn to carry money, not for fashion.

These are just a couple of examples. Clothing depends on the region, the status of the individual and/or family, and the time period of which the clothing was introduced to the Czech society. 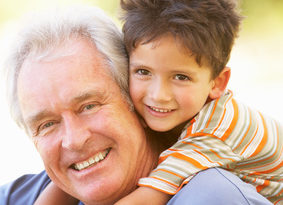