Welsh culture has a long and unique history far different than the rest of the UK. The Welsh language is the most important part of Welsh culture, holding everything together. In recent years there has been a cultural revival, with many more people learning Welsh. More and more signs, books, and schools are using Welsh each year instead of English. At heritage festivals around the nation, Welsh people put on traditional costumes and take part in folk games, parades, and dances all in the Welsh language!

Wales is also famous for their beautiful folk songs, particularly their beautiful choral works. Wales has been referred to as a “land of song” because of the long and rich tradition of singing in all sorts of situations, from living rooms to concert halls. Traditional music has gained a worldwide following in the past decades, with groups like The Hennessys leading the way.

Welsh cuisine is also an important part of the culture. As Wales is a peninsula, many traditional dishes are full of seafood. Lam is also very important. In fact, lamb in mint sauce is a Welsh dish now made in kitchens around the globe.

Despite the uniqueness of Welsh culture, many parts may seem familiar. Wales is part of the UK, and shares a lot in common with England and other English-speaking cultures. Many singers, painters, and writers from Wales are popular all over the world, especially in The United States and England. For example: Duffy, Charlotte Church, Badfinger, Stereophonics, and Kids in Glass Houses are musical acts from Wales that have massive audiences extending far beyond Wales itself. Another good example is the poet Dylan Thomas, whose poem “Do not go gentle into that good night” is one of the most important poems of the 20th century. 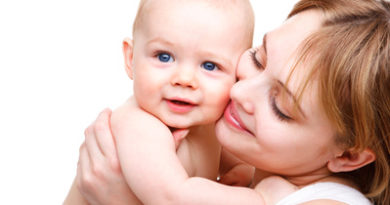