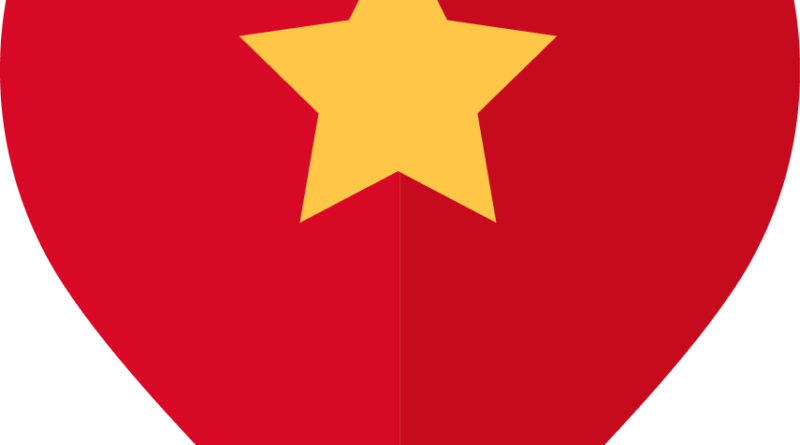 Vietnamese is a language spoken by about 82 million people mainly in Vietnam. There are also Vietnamese speakers in the USA, China, Cambodia, France, Australia, Laos, Canada and a number of other countries.

Vietnamese was originally written with a Siniform (Chinese-like) script known as Chữ-nôm. During the 17th century, Roman Catholic missionaries introduced a Latin-based orthography for Vietnamese, Quốc Ngữ (national language), which has been used ever since. Until the early 20th century, Quốc Ngữ was used in parallel with Chữ-nôm.

Today only Quốc Ngữ is used.

Vietnamese is a tonal language with 6 tones.