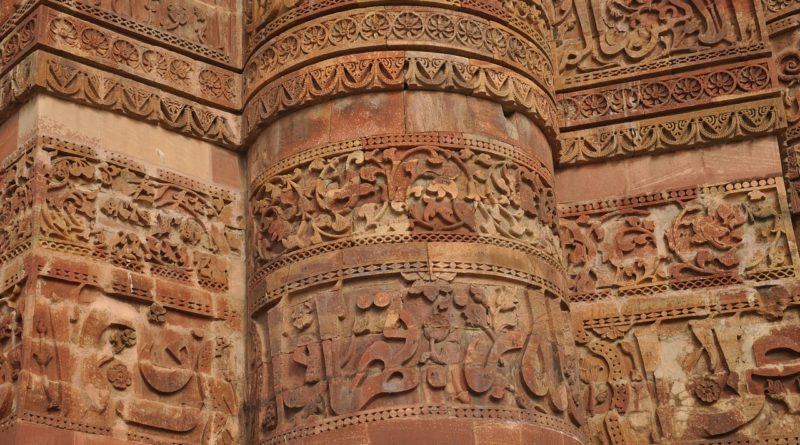 The Urdu language has around 60 to 70 million speakers worldwide. Urdu is the official language of Pakistan having 13 million speakers. India has more than half of the world’s Urdu speakers with 52 million. Other countries where Urdu is spoken are the United Kingdom, Saudi Arabia, United States, and Bangladesh. Pakistan and India have many beautiful travel destinations that you can visit. The three most popular travel destinations in Pakistan are Concordia, Lake Saif ul Malook, and Muzaffarabad; the three most popular travel destinations in India are the Taj Mahal, Varanasi, and The Ajanta Caves

Concordia is known to be the most attractive piece of land in Pakistan. It is a confluence of two glaciers, meaning the place where both glaciers meet between the mountains. Around Concordia are clustered some of the highest peaks in the world. Four of the world’s fourteen mountains that are over 8 thousand feet are in this region.

Lake Saif ul Malook is said to be “heaven on earth” to people who have visited this landmark. located at the northern end of the Kaghan Valley near the town of Naran. The lake has an altitude of 3,224 m (10,578 feet), which is one of the highest lakes in Pakistan. Visitors of the lake go during the Summer season, because there is heavy snowfall and harsh weather in that region.

The Taj Mahal (meaning Crown Palace) is a mausoleum in Agra, India. It was built in the 1600’s by Mughal emperor Shah Jahan in memory of his third wife, Mumtaz Mahal. Queen Mahal is buried in the lower chamber of the mausoleum. The mausoleum attracts a huge number of tourists; there were about 2 million visitors in 2001. The Taj Mahal is widely recognized as “the jewel of Muslim art in India and one of the universally admired masterpieces of the world’s heritage”.

The Ajanta Caves are located in Maharashtra, India and consist of around 300 Buddhist cave monuments. They are said to be the finest depiction of Indian art still living today. The cave was built in 2 sections, part of the caves were built around the 2nd century BCE, and the other part was around 500 CE. The caves were found in 1819 by a british hunting party. The murals were mostly battlefields and sailing ships, but also city streets, animal-filled forests to snow mountains.