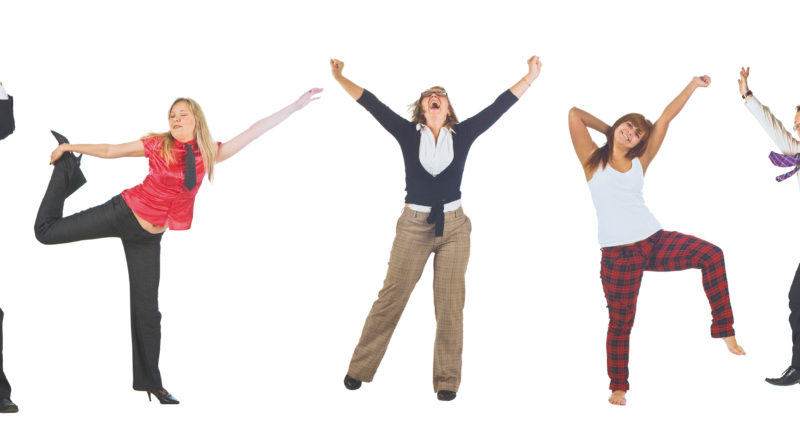 The Swahili people live in Tanzania and Kenya along the coastal towns of Mombasa and Malindi. They can also be found in some Indian Ocean islands like Pemba, Lamu and Zanzibar. The Swahili are Islam and most of their cultures including food, clothing and marriage are guided by religion. They speak the Swahili language also known as Kiswahili which is a mixture of Hindi, Arabic and Portuguese.

The Swahili people are Islam are therefore forbidden to eat pork or take any kind of alcohol. Since the Swahili live near the Indian Ocean, their main food is fish and rice. Their favorite dishes are Pilau and Wali. Pilau is a rice dish that is cooked with a variety of exotic spices like ginger root and garlic. Other ingredients in Pilau include beef, tomatoes, potatoes, onions and salad oil. Wali is also a delicious rice dish that is cooked in coconut oil and just like Pilau, it is served with thick meat stew or fish.  Goat meat and chicken are reserved for special occasions like weddings. There are other foods that can be found in the Swahili homes and they include beans, vegetables and fruits. They also grow coconuts and mangoes that are the sweetest in the whole of the East African region.

Just like in every aspect of the Swahili people, religion guides their dressing code. The men wear long white robes or kaftans. Traditionally, these robes are known as kanzu. On their heads, they wear little round hats decorated with elegant stitch work. Religion is a bit relaxed on men and they can wear modern pants and shirts on all other days except Friday which is their worship and prayer day. The women’s traditional attire is a long black dress that covers the whole body completely known as buibui. They cover their heads and neck with a hijabu or a cloth that is also black in color. They sometimes cover their faces with a veil leaving only their eyes exposed. Religion is very strict on women and doesn’t allow any other dress code regardless of whether it’s a Friday or not.

The Swahili celebrate New Year’s Eve with wonderful parties and weddings. There is music, food and dance everywhere and tourists and other visitors are usually present and most welcome.

Maulidi is a religious festival that is very important to the Swahili people. It is a yearly festival that celebrates the birth of Prophet Mohammed and it takes place in Lamu Island in March. Thousands of Muslims come from all over Kenya and other neighboring countries to take part in religious recitations and narrations. There is music and dance and at the very last day everyone goes to pay their respects at the tomb of Habib Swaleh the inventor of this festival.

This festival comes at the last day of the holy month of Ramadan. During this month, every healthy Muslim over the age of twelve is not supposed to eat or drink anything including water the whole day. You can however eat as much as you want after sunset and very early in the morning before sunrise. After a whole month of fasting, the fast is broken and is marked with a public holiday known as Eid-ul-Fitr or Eid Mubarak where all Swahili delicacies are served in plenty and food is shared with the poor people regardless of whether they are Muslims or not. The festivities that accompany this day can only be compared with Christmas.

Abunwasi was a very clever trader who lived in a land where the King was very cruel. One day, the cruel king went to the market and saw that Abunwasi was selling the tastiest mangoes in the market. He asked his guards to take all the mangoes away and he refused to pay a single cent. Abunwasi was very sad and decided to make the cruel king pay for all the pain he had caused the people. The following day, he went to the king’s palace armed with a huge bakora (whip) and told the king,

One of the most popular children’s games of the Swahili children is called tipu (hide and seek). Around ten children gather at the village playground and one is chosen to be the “explorer”. He then shuts his eyes tightly and counts out the numbers 1-10 loudly. By the time he or she reaches number ten, everyone is supposed to have found a place to hide and the explorer then starts seeking them out. The kid who hides longest without being discovered is awarded a prize commonly referred to as “gold medal” and the game continues with the one who was discovered first becoming the next explorer.

The Swahili have different ways of communication. They may communicate through traditional music commonly known as taarab and chakacha. There is also the leso and khanga (a light material made of cotton) which are embroidered with loving messages like nakupenda mwanagu (I love you my child), usinionee kijicho (do not be jealous of my success) and so on. Lessos and khangas are given as gifts to the person you need a particular message to reach.

The Swahili are very dedicated to their Islam religion and they follow every requirement of this religion strictly. Children are required to attend religious classes known as mandrasa from the earliest age possible where they are taught the koran and Arabic. Prayers are said five times a day and they are said in Arabic. The beginning of every prayer must be “Allahu Akbar” which means God is great after which the first chapter of the Koran is recited. Prayers can be offered in mosques or anywhere as long as it is considered clean and as long as one is facing Mecca.

The Swahili believe in ghosts and spirits and they referred to them as djinni. They believe that these djinnis normallytake the form of black cats and it is impossible to distinguish between a real cat and a djinni.