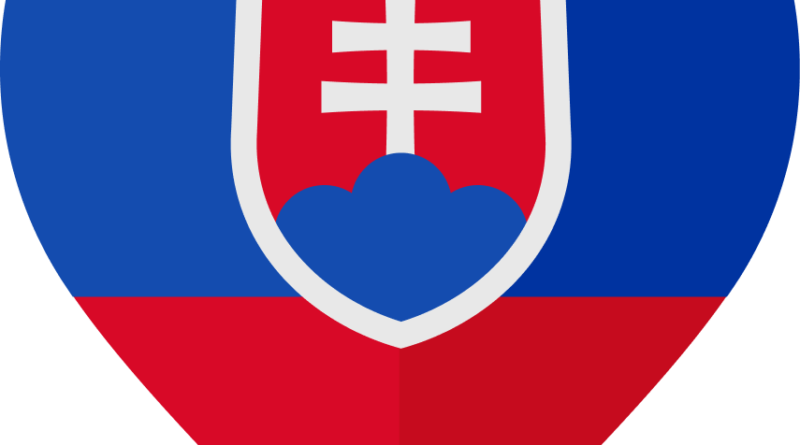 Slovakia is known for its lovely scenery, beautiful castles, lively cities and friendly people.  Within the country you can see many medieval castles and towns, folk architecture, spas and ski resorts.  More than 1.5 million people visit Slovakia each year. The most attractive places to visit are the capital of Bratislava and the Tatras. Most of the visitors come from the Czech Republic, Poland and Germany. Typical souvenirs are dolls dressed in folk costumes, ceramic items, crystal glass, carved wooden figures, crpaks (wooden pitchers), fujaras (a folk instrument) and valaska (a decorated folk hatchet).

The city has many attractions.  One of these is the symbol of the city, the Bratislava Castle which overlooks the Danube River. This castle includes four towers and appears on the Slovak euro coins. Another attraction is the New Bridge (Novy Most) from which you can see the whole city.  There is also a restaurant here.  The Old Town Hall is one of the most beautiful parts of the city with historical buildings. There, you can see the statues of a French Soldier, The Paparazzi, Cumil the Watcher and Schoener Naci. Other things to tour are St. Micheal’s Gate, Hviezdoslav Square, the Presidential Palace, Devin Castle, the Slovak Radio Building, the Museum of Clocks and the Bratislava Zoo.

The High Tatras are a mountain range and the symbol of Slovakia. These mountains appear on the shield of the Slovak flag. The highest peak of the High Tatras is Gerlachovsky Stit at 2655 meters. The mountains are visited often in the winter for skiing. The wildlife is also rich in the High Tatras with bear, wolf, fox and the Eurasian lynx.

The Slovak Paradise is a national park located in the eastern part of the country. It is a mountain range with gorges, canyons, valleys, caves and waterfalls. The highest peak is Predna Hola at 1545 meters. The Slovak Paradise has about 300 kilometers of hiking trails.  Here, you can tour the Dobsinska Ice Cave (Dobsinska Ladova Jaskyna) which is one of the most popular visitor’s sites in Slovakia. You many see wildlife of bear, wolf, marten, wildcat, deer, boar, and also some endangered species such as the Saker Falcon.

Kosice is the second largest city of Slovakia with a population of 240,000 people. It is located in the eastern part of the country. The most famous attraction and also the symbol of the city is the gothic St. Elisabeth Cathedral, which is the biggest church in Slovakia. Nearby is the Cathedral of the Singing Fountain which shoots up jets of water to music and neon lights at night. Other tourist places include the St. Michael Chapel, St. Urban Tower, State Theater, Old Town Hall, Old University, East Slovak Museum and the Slovak Technical Museum which includes a planetarium. There is also a zoo. Music and art lovers might enjoy the State Philharmonic Kosice, a professional symphonic orchestra, or the State Theatre Kosice (Statne Divadlo Kosice) which offers an assortment of drama, opera and ballet performances.

Bojnice is one of the oldest spa towns in western Slovakia which is best known for its various tourist attractions. The Bojnice Castle is one of the most famous and visited castle throughout central Europe. The International Ghosts and Spooks Festival is held here each year. Famous fairy-tale movies like Cave of the Golden Rose were filmed here. In front of the castle entrance there is the 700 year old King Matthias Tree. There is also a large zoo with over 350 species of animals.