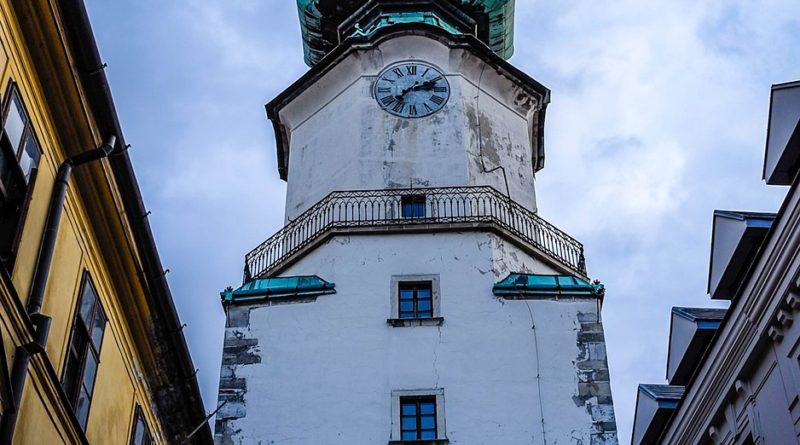 The Hungarians took over the land of Slovakia during 896 A.D.  Hungary remained in control of this land until 1918.  In 1981, Czecho-Slovakia was created from parts of the former Austro-Hungarian Empire.  The Czech provinces of Bohemia, Moravia and parts of Silesia (from the Austrian Empire) were combined with the lands of Slovakia and Ruthenia from the Kingdom of Hungary.

Slovak ancestors can be traced back 1500 years.  Celtic tribes (called the Slavs) settled the fertile plains near the Danube River.  In the ninth century, this area was part of the Great Moravian Empire which ruled the Slavic people beginning in 862 A.D. At this time, the Slavic Prince Rastislav invited Constantine and Methodius, two Byzantine brothers, to visit.  The Byzantines helped to civilize and Christianize the Slavs.  Later, the brothers were canonized as saints by the Pope.

During the Magyar Invasion, the empire was conquered and then the Hungarian rule began.  Through this all, the Slovaks kept their identity with their own language.  Instruction in schools was taught in Hungarian and church services were in Latin.

After WW I, the country became independent as a democratic republic, but then it fell to the Communists in 1948.  In 1990, the Czechs and the Slovaks fought against the communists and won independence.  In 1993, they split to form independent states and the Slovak Republic was reborn.  Czechoslovakia no longer existed.

Today’s Slovaks then are the descendants of the Slavic tribes who crossed the Carpathian Mountains during the 5th-6th centuries. It is a region where Celts once lived. 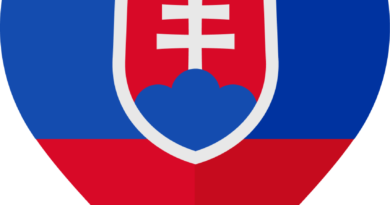 Places to Visit in Slovakia