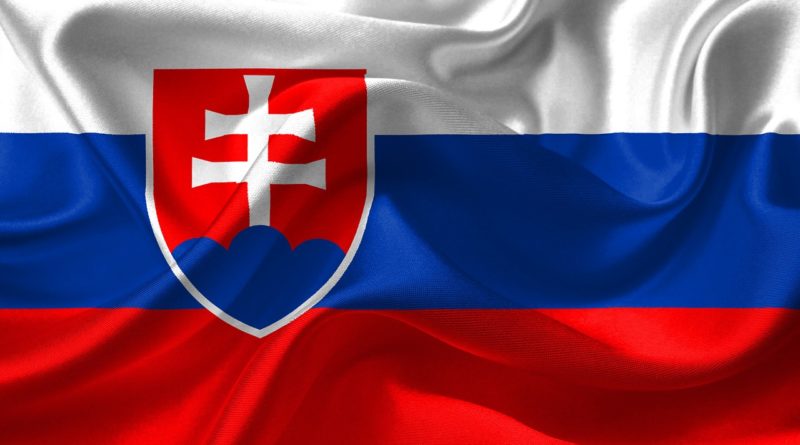 The flag of Slovakia uses the colors white, blue and red – all traditional Slovak colors.  These colors stand for unity and independence.  The coat of arms (on the flag) represents the country’s past link with Hungary.  The cross is a symbol for Orthodox Christianity and the mountains symbolize the mountain regions across the country.

In 2002, Slovakia was divided into 8 regions known as kraje.  Each region is named after the largest city in that region.  The kraje are subdivided into 79 okres (regions).   The country is a parliamentary democratic republic.  President Ivan Gasparovic has served since 2004.  He was elected by the people of Slovakia.

Festivals and Celebrations the Slovakian Way