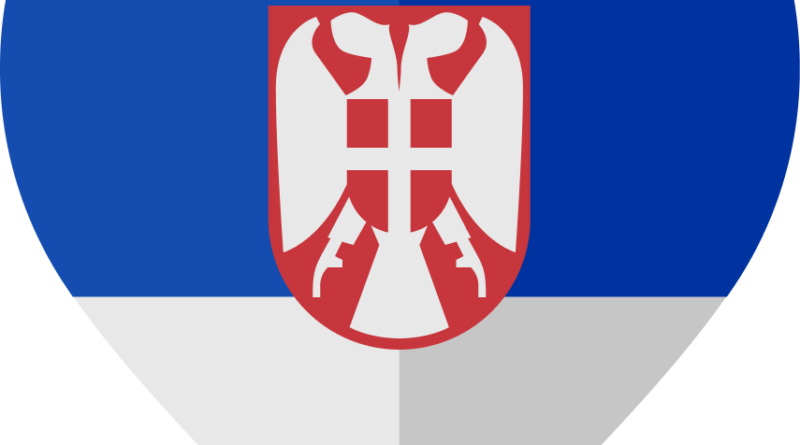 The flag of Serbia is a tricolor consisting of three equal horizontal bands with red at the top, blue in the middle and white on the bottom.  The same tricolor with some differences was the flag of Serbia throughout its history. The current form of the flag was adopted in November of 2010.

Today, Serbia is a parliamentary democracy.  The president is the head of state.  This position is elected by the popular vote, which means the people who live in Serbia can vote.  Tomislav Nikolic is the current president. A Prime Minister and cabinet members help lead the country.