The country of Serbia has varied geography with the Pannonian Plain and lowlands, the Balkan and Carpathian Mountains, the Dinaric Alps, and the hills stretching across the country.  A third of the country is covered with forests. National parks take up 10% of the country’s land.  There are 5 national parks and 22 nature preserves. The Danube River also passes through Serbia with 1/5 of its length.  Other large rivers include Sava, Morava, Tisa, Drina and the Ibar.  Almost all of these rivers drain into the Black Sea by way of the Danube River.  The country is located in the humid continental zone with temperatures ranging from about 0 °C (32 °F) in winter to around 22 °C (72 °F) in summer. In the northern mountainous areas, the climate has colder winters and more humid summers. 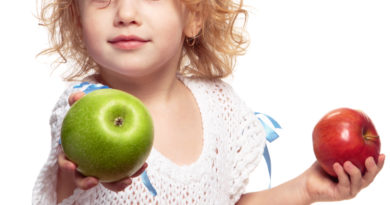 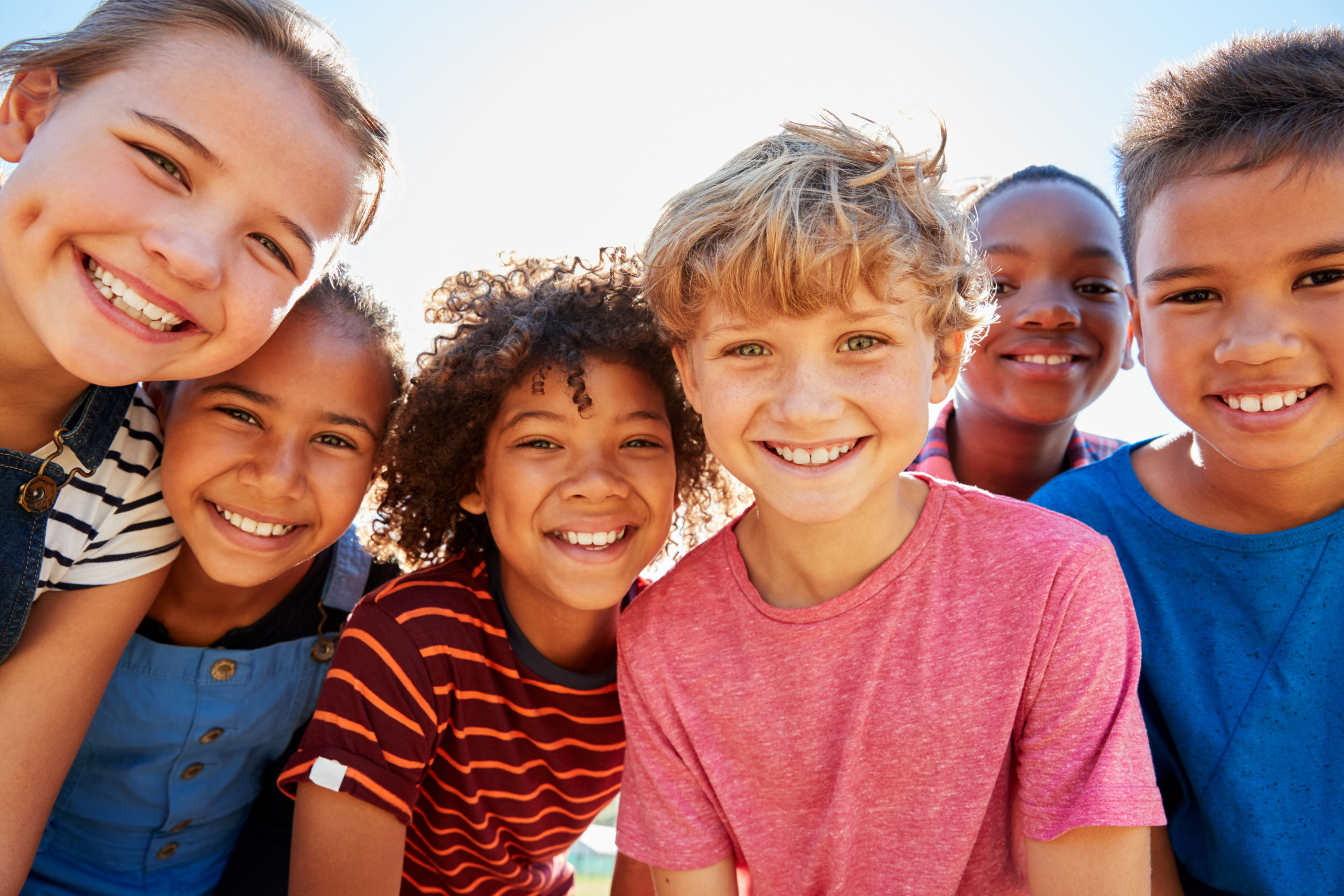