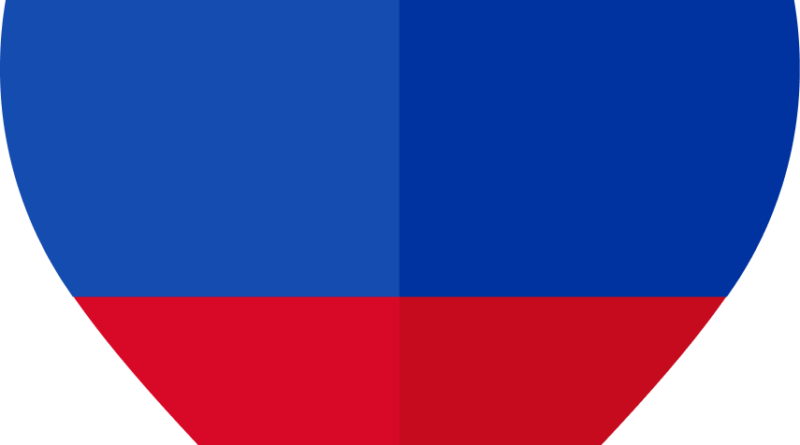 Tea and tea ceremonies are an important part of Russian culture.  Samovars are Russian tea water heaters. The samovar keeps the tea water hot, and then a spout is used to pour the hot water into a tea cup.  In Russian, the word samovar means “boils itself”.

Russian tea ceremonies make tea from a tea concentrate called zavarka.  A small amount of zavarka is first added to a cup along with hot water from the samovar.