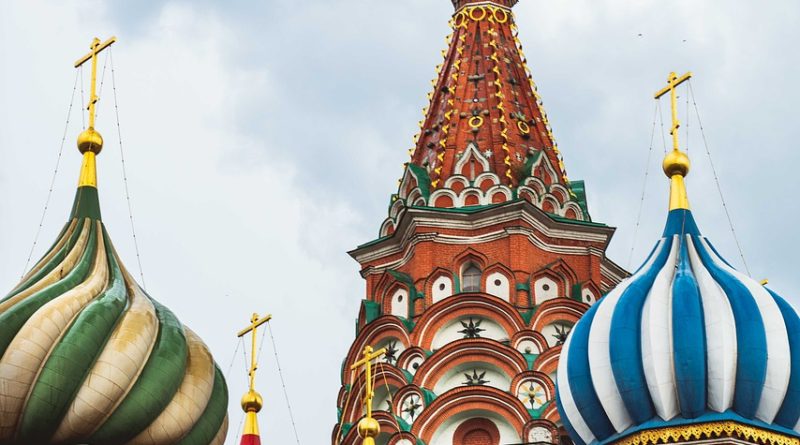 Much of the land in Russia is made up of plains called steppes. Three-quarters of Russia is an area called Siberia. Siberia is very cold.  It is filled with pine forests called taigas. Siberian tigers, the largest cats in the world are native to these forests. Lake Baikal in Siberia contains more water than any other lake in the world. 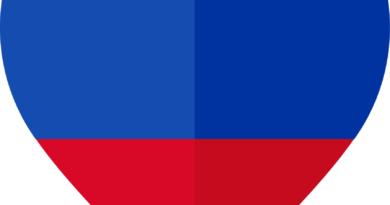