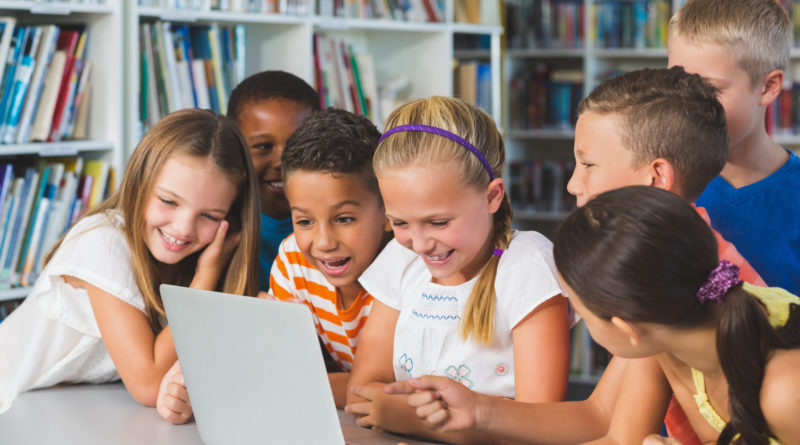 Romanian kids usually have one or more names. But they only use one. For example, if a girl is called Maria Ioana (Maria Joan), her parents won’t ever call her MI (or MJ in English). Just Maria. You can usually tell if a name is for a girl because it ends in “a” in almost all of the cases.

Usually, kids are named after Romanian Orthodox saints. Names like Ioan (John) and Andrei (Andrew) are common among boys. As for girls, Maria and Elena are often given. Some girls have Dacian names like Andrada or Meda. Boys’ names like Traian or Octavian are Roman. Remember our history lesson about Romania. Yes, some names are that old.

If you were living in Romania, the boys’ names that you’d probably hear all around would be Ioan (John), Gheorghe (George), Constantin (Constantine), Vasile (Basil) or Alexandru (Alexander). Girls would probably respond to Maria, Elena, Ana or Ioana (Joan). 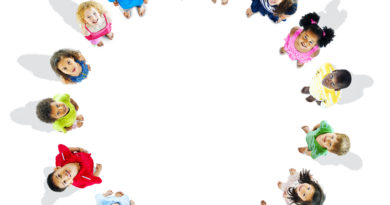 Festivals and Holidays of Romania