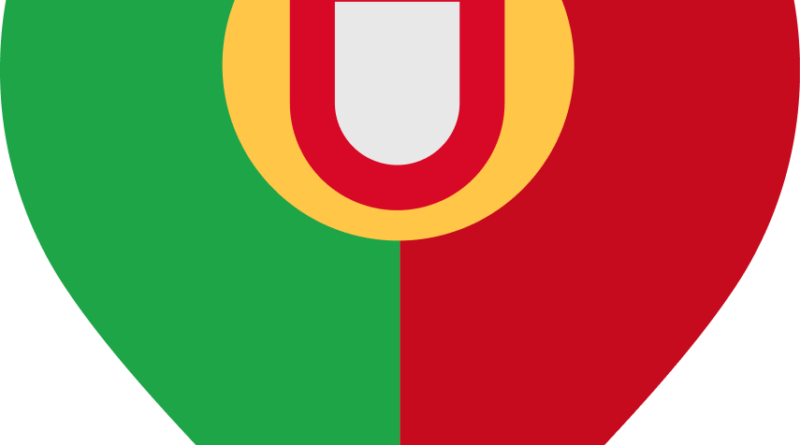 Most Portuguese first names are very simple and come from characters in the Bible, like Maria (Mary) or João (John). Some sounds found in names will be very different from English, like the tilde in Sebastião (Sebastian) while others will be almost the same as in English, such as David, which only changes a bit in the way it’s said.

Full Portuguese family names can seem very long for Americans, as parents will often give their children two first names and a name from their mother and father’s family, so that they carry a bit of heritage from all their loved ones. 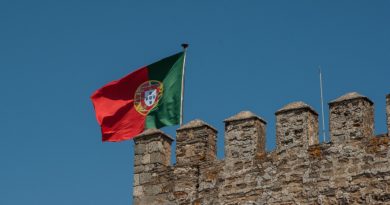