1)      The Boatman: the objective is to obtain the longest number of elements to win the race. Two children hold hands and pick a name: an animal, fruit, countries, anything without anyone hearing. All other kids form a line and sing “oh Lord Boatman let me pass, I have little kids, cannot sustain, I have (country or fruit, etc.), pass-pass away.” When they all pass under the arch formed, the last two kids add on to the arch. By the end of the game everyone should have joined the arch forming a long bridge that falls.

2)      Snail: the objective of this game is to get the center of Caracol without losing. The way to play is to draw a large circle-spiral on the ground. The first player throws a rock, and then tries to kick the stone inside of the spiral without kicking the rock out of it.

3)      Wheel of Cabacinha: the objective of this game is balance; running as quickly as possible without falling or dropping hands. The way to play is to get two kids to join hands, allow them to begin running slowly in a circle while hands are joined. Pick up speed when somebody else says “Cabacinha wheel! Wheel!” 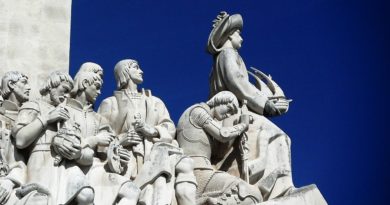