The founding of Poland is a famous legend in the country. There were three brothers, Lech, Czech, and Rus, who all went hunting together. Each of them followed a different prey, and they each went in different directions. Rus went east and ended up founding Russia, Czech went west and founded Czechoslovakia, and Lech followed his arrow and found himself facing a huge, fierce, white eagle. He took the eagle as a sign and decided to found his country in that place, and it became Poland. He named his city Gniezno (and in Polish, gniazdo means “nest”, so the name of the city pays homage to the eagle), which still exists today, and he adopted the white eagle as the country’s coat of arms. The white eagle is still the symbol of Poland today.

Another famous legend surrounds the Dragon of Krakow, who terrorized the land. No one could get rid of him, and the king announced that whoever could kill the dragon would be allowed to marry his daughter, the princess. Knights and soldiers from all over the country came to try to defeat the dragon, but no one could. Finally, a poor peasant boy came and filled sheepskin with poisonous arsenic and set them up along the riverbank so the dragon would think they were real sheep. The dragon saw the sheep and ate them, but the arsenic made him so thirsty, that he drank all the water out of the Vistula River and exploded. The peasant was successful and married the princess, and they lived happily ever after! 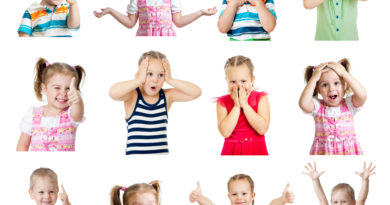 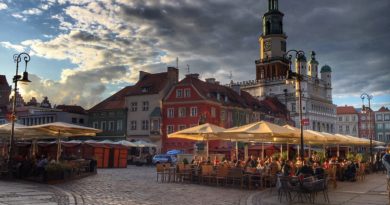 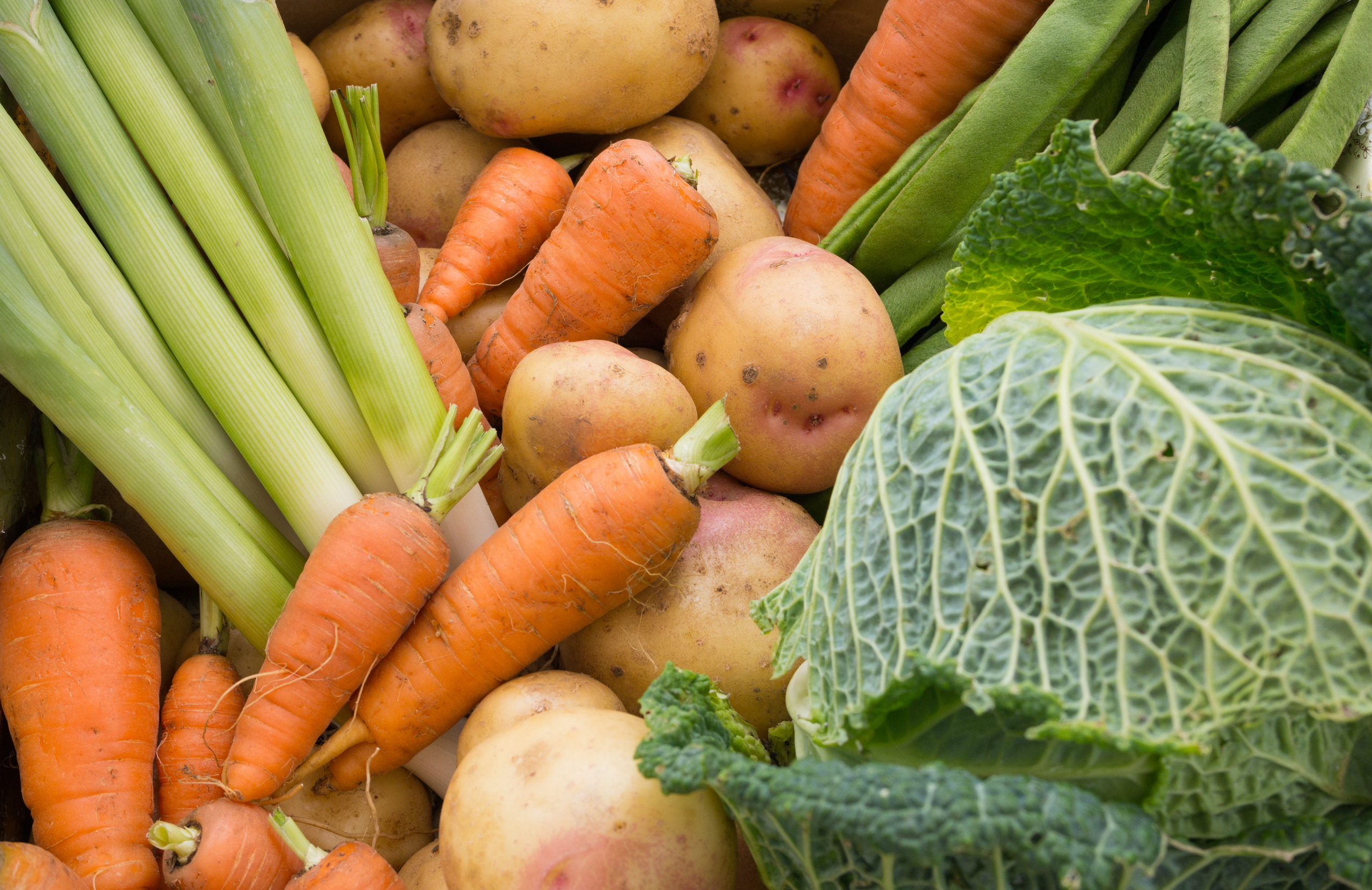