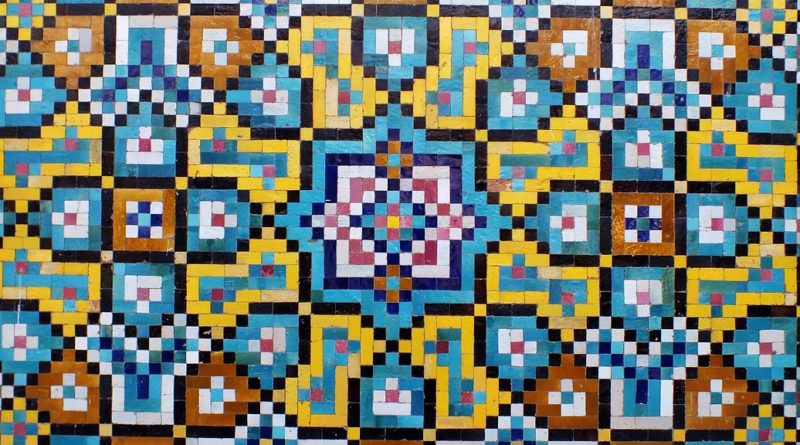 Qeshm Island is Iran’s largest and the Persian Gulf’s largest island. It is famous for its Hara marine forests where 1.5% of the world’s birds and 25% of Iran’s native birds annually migrate.

Susa (Shush) located north of Ahvaz was Iran’s most ancient city. The Zigurat of Chughazanbil, Darius the Great’s palace, the Jewish prophet Daniel’s temple, and Artaxerxer II’s palace are among the historical sites you can see.

Pasargad is the first capital of the Achaemenid Empire and
home to the Tomb of Cyrus.

Tehran is the vibrant capital.

Kermanshah is one of the oldest cities in Iran with a great anthropological heritage. Taqe
bostan and Bistoon are two of its
world-known sites.

Isfahan is the former capital with beautiful architecture and tree-lined boulevards. It is the most popular tourist destination in the country. There’s a Persian saying “Isfahan is half the world”.

Kerman is the provincial capital, one of Iran’s oldest cities, and a major center for carpets.

Mashad is a large city in Eastern Iran with an important mosque and the shrine of the martyr Imam Reza Qom. It is considered one of the holiest cities in the Middle East and the “Jewel of Iran”.

Shiraz is a former capital and home of famous Persian poets. It is known for gardens. The city is very close to the famous ruins of Persepolis. Persepolis is the symbol of Iranian nationality. The city-like complex was built over 2.500 years ago.  It was set on fire by Alexander of Macedon and further ruined by the Arabs.

Bushehr is one of the first civilized cities in Iran. This city is where the Iranian nuclear power plant is located. It is also known for its very long and spectacular coastline neighboring the Persian Gulf.

Tabriz is the provincial capital in Western Iran.  It has been suggested that this is
the site of the Biblical “Garden of Eden”.