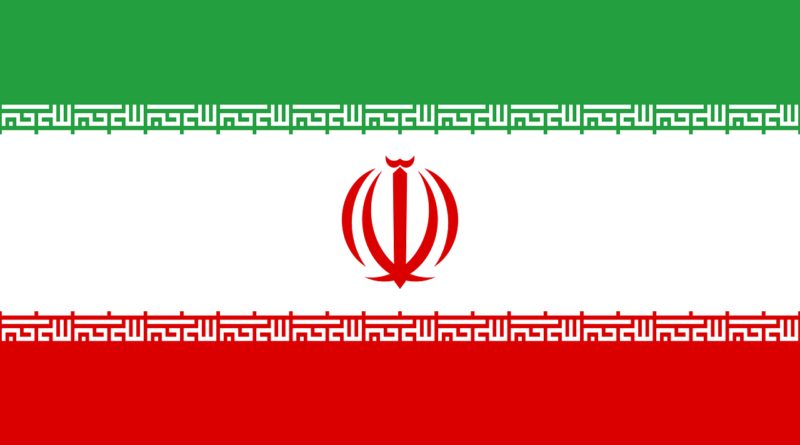 The Persian flag is a horizontal tricolor of red, white, and green with the emblem of Iran in red centered on the white stripe. The takbir meaning Allah is the greatest in English and Arabic is written 22 times in white on the fringe of both the green and red bands in the Kufic script.  The flag was designed and approved in 1980 after Iran became a republic in 1979 when the ruler was forced to leave the country.