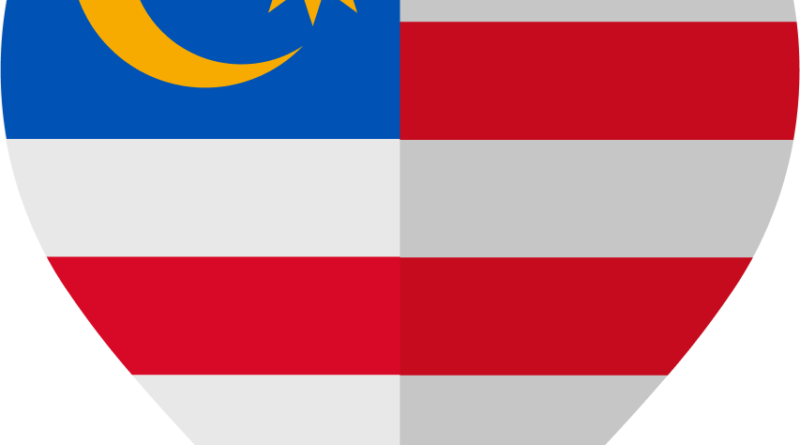 Malay traditional music is associated with the traditional theatre forms such as Mak Yong, Wayang Kulit, Joget Gamelan, Hadrah, Dabus, Kuda Kepang, Gendang Kling, Mek Mulung, and additional entertainment activities. This type of music is based on either the pentatonic 5-tone or heptatonic 7-tone scales. It is performed mainly by groups of instruments which include combinations of four types of instruments:

Chordophone (string instruments) such as the rebab:

The basic element in traditional music is the drum (gendang).  There are at least 14 types, four of which are beaten without the accompaniment of any other musical instrument (i.e. the rebana besar, rebana ubi, kompang, and tar).  The rebab is a type of three-stringed violin played in the Mak Yong dance-drama. Other musical instruments played during the Mak Yong performance are the gendang and gong.

The nobat is a special royal orchestra consisting of usually four or five people using the flute, trumpet, gong, and drums. This type of orchestra performs during state ceremonies. The Wayang Kulit music is another type of music popular in the Malay community. Music is very important in the performance of the wayang kulit because it helps tell the story by making it more interesting. The wayang kulit orchestra usually consists of 12 instruments.

There is also music that accompanies traditional dances such as Tarian Asyik and other Malay folk dances.   Gamelan music is a form of traditional music widely performed in Malaysia during ceremonial occasions. The instruments used include gongs, xylophones, and a cylindrical drum.

There are other forms of traditional music in Sabah and Sarawak. The Kadazans and Dayaks like to play the gong. There are four types of gongs:  the Tawag-tawag, cenang, gong agung, and tenukol. There are many types of flutes made from bamboo. The Kadazans play a two-stringed guitar called sundalang and a trumpet-like instrument made from pumpkin and bamboo called the sumputon.