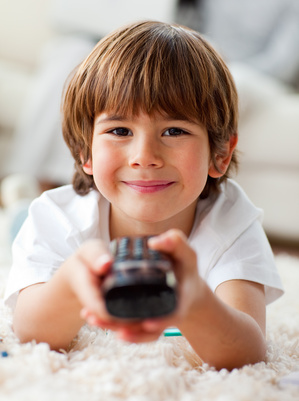 Once there was a man named Morgan who lived on the edge of the rocky Welsh coast. Above everything else he loved singing and playing instruments, though he was quite awful at it. Everyone from his wife to his priest asked him to stop making such awful rackets. His voice was off-key, his chords were never right, and it gave everyone a terrible headache. But Morgan kept on playing. He dreamed that one day he would be the best musician in all of Wales.

One day a traveling bard came to his village. As the bard began play his harp in the most beautiful way he was distract by an awful noise. It was, of course, Morgan trying to sing a ballad. The bard scoffed at Morgan, telling him he should never play again. Everyone laughed at the bard’s jabs and Morgan stormed off to his home.

Later that night Morgan heard a gentle knock on the door. “Who is there?” he asked.

A weak voice replied. “We are three humble travelers looking for a bit of food and a place to sleep tonight. Is there any chance you can help us, fine gentleman?”

Morgan rushed over to the door and pulled it open, seeing three elderly men wrapped in worn clothing. “But of course! There is plenty of stew for everyone and great portions of bread and cheese as well. I haven’t much of a home but you are welcome to share what I have! Stay no more out in the cold. Let no man say I’m not a hospitable man!”

Morgan and the travelers spent the night together telling tales and enjoying a hearty meal. The next morning the travelers revealed a secret. They were not ordinary men but fairies in disguise! They threw off their worn robes to reveal their true forms. Morgan gasped. “What a sight!” he exclaimed.

The fairies offered Morgan anything he desired in return for his hospitality. He thought for a moment. He remembered how lovely the bard’s harp was and wished he could have a nice harp to call his own. “Is that all you truly desire, Morgan?” one of the fairies asked.

“Oh yes,” he responded, “I want nothing more in the world than to play beautiful music.” And so his wish was granted. The fairies produced a beautiful golden harp before vanishing into thin air. Morgan was astounded and carefully approached the harp. As soon as his fingers touched the strings it began to play the most beautiful tunes. All he had to do was touch it and the most wonderful songs would play.

Morgan took the harp around the village. The songs were so infectious that soon even the stuffiest old women were dancing in the streets. When Morgan saw the bard’s astonished face he got a wicked idea. Just like everyone else the bard began to dance and Morgan decided to get his revenge. He played the harp faster and faster and the bard danced faster in turn. No matter how hard he tried the bard found he could not stop his legs from dancing to Morgan’s tunes. Soon he danced so quickly his legs broke beneath him.

The fairies reappeared out the air and admonished Morgan for what he had done. Morgan apologized, realizing his sin, but it was too late. The fairies realized he was not fit for such an amazing gift and spirited away the harp, never to be seen again. 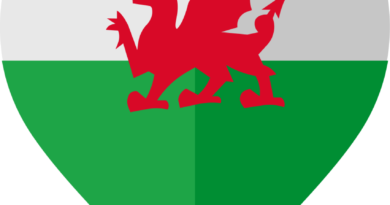 Best methods to learn Welsh: How to teach children Welsh