The Thai language is made of 44 consonants, 32 vowels and five tones in pronunciation.  The tone of a syllable is determined by the consonants, the type of syllable and the length of the vowel.  There is also a script that has Indian origins.  The Thai language belongs to the Tai family and comes from the Old Khmer alphabet that was created in 1283. Thai is the main language of Thailand and it is spoken by 65 million people mainly in Thailand and also populations of Thai who live in the Midway Islands, Singapore, the United Arab Emirates and the United States. There are several regional dialects.  Other languages spoken in Thailand include Chinese, Lao, Malay and Mon-Khmer.  English is becoming more commonly used in government and business.  English is taught as a second language in secondary schools and universities. An interesting fact about the written Thai language is that there are no spaces between the words.  Instead, spaces are used only at the end of clauses and sentences. 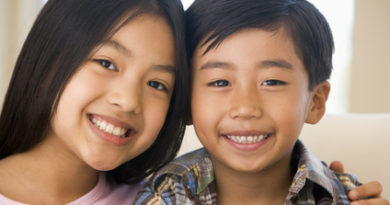 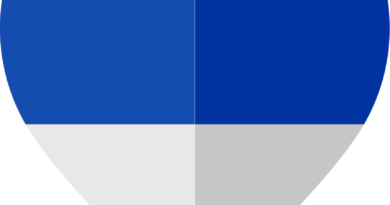 Best methods to learn Thai: How to teach children Thai