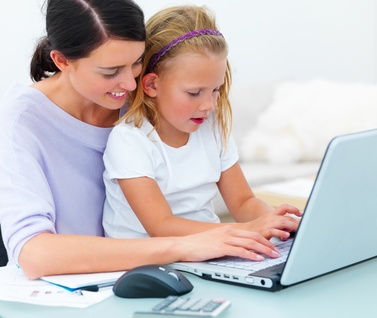 There are many children’s folktales that have been written down since the United States occupied the Philippines in the early 20th century.

One favorite is The Battle of the Crabs.  In this story, the crab and the shrimp come together to fight the waves.  However, they soon find out they are no match for the powerful waves.  That is why you see crabs today run away from the waves at the beach.  They run and hide in their holes.

The Miraculous Cow is a story of how two boys tricked a simple farmer. A farmer would walk his cart back from the fields each day.  His cow was tied to the back.  As he walked, the farmer would sing.  The cow often joined him in song.  One day, two boys decided to take the cow and tie one of the boys to the cart instead. When the farmer discovered the cow was no longer singing and that a boy was tied to the cart, he asked his wife for advice. The boy told them his mother would be missing him and he was freed.  That is how the farmer was tricked and how he lost his cow.

In the first story of the deer and the crocodile, the deer wants to cross the river to get to the food on the other side.  He tricks the crocodile three times and finally gets to cross.  The first time, he tests the water with a stick. Sure enough, the stick is eaten!  The second time, he calls out to the crocodile, but the crocodile answers that it is not him!  And the third time, the mouse deer says that he needs to count the crocodiles for the King.  Well, certainly this is an honor as the mouse deer jumps from one to another to get across the river only to shout, “I’m quick and smart as can be. Try and try, but you can’t catch me!”

The last mouse deer book mentioned has the deer eyeing the vegetables in the farmer’s garden. The deer gets caught in a trap and must pretend to be dead so the farmer does not eat him.  He takes his hoof out of the trap and tosses the deer into the woods.  The deer tries again to get the vegetables and is caught by the scarecrow.  This time the farmer takes the deer and puts him in a chicken coop.  He is planning to eat the deer tomorrow.  The deer tricks the dog by saying that he is the guest of honor at the upcoming feast.  He tells the dog that the dog could take his place.  With that, the dog lets the deer go and he enters the chicken coop.  When the farmer sees that he was fooled and that the dog let the deer go, it is too late!  The mouse deer shouts again, “I’m quick and smart as I can be.  Try and try, but you can’t catch me!”

You can easily find these and more Filipino children’s folktales online, at the library or bookstore.  The following recommended list would get you started:

1. Filipino Children’s Favorite Stories is a group of 13 short folktales that are classics in Filipino culture.

2. Haluhalo Espesyal is a picture book in Tagalog and English. The story is about a little girl Jackie and a kitten.

3. Lakas and the Manilatown Fish (Si Lakas at ang Isdang Manilatown) is a bilingual book about a Filipino boy.  Lakas has a dream about a talking fish!

4. Filipino Friends is a book about a boy named Sam.  He is a Filipino-American boy who travels to the Philippines for the very first time.

5. The Turtle and the Monkey is a popular Filipino folk tale.

6. Ang Pambihirang Buhok ni Lola (The Extraordinary Hair of Grandma) is a book in two languages

7. Tuko and the Birds: A Classic Tale  is about Tuko the gecko who makes so much noise that the birds stop singing and cannot sleep!

8. Cora Cooks Pancit is about a little girl who helps her Mom cook some favorite Filipino foods.

9. Lakas and the Makibaka Hotel (Si Lakas at ang Makibaka Hotel) is about how a little boy Lakas helps his neighbors work to keep their home from the landlord who wants to sell it.

10. Abadeha is the Philippine Cinderella story of Abadeha. She prays to the Spirit of the Forest for guidance to endure her unkind stepmother. 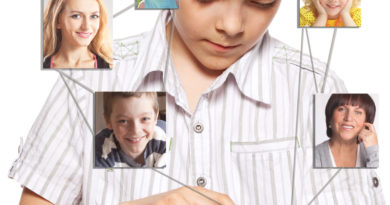 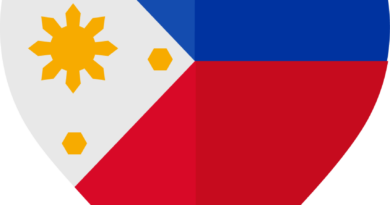