It’s extremely important that kids have the motivation to learn Spanish. How to increase their motivation is not as difficult as you might think. You can simply do the following

Offer them rewards for learning extra words or phrases (e.g., a chocolate bar from Spain or South America, a trip to a Spanish restaurant, or his/her favorite place, such as an amusement park)

Playing games like hiding and seek by counting in Spanish or a cardboard game will do the trick.

Not only adults but also children automatically lose interest if what they are asked to do is difficult. When you ask them to learn only a few Spanish words at a time, they will find the task more enjoyable and increase their confidence in learning Spanish.

Another way of practicing Spanish is giving your child opportunities to interact with native speakers of Spanish. It would also be a fun family activity to visit a place where Spanish is spoken such as a Spanish restaurant, Spanish supermarket, Spanish culture center, Spanish temple, Spanish school, Spanish community center etc.

Flash cards might sound like an old school method but they are effective. Similar to Dino Lingo motion images, how flash cards work is very simple: they create object-sign associations in your child’s brain after a short period of exposure. You can use Dino Lingo Spanish Flashcards or make your own and practice with your child. If you are wondering about how to use Spanish flash cards you can check out our blog post about Glenn Doman.

Dino Lingo Spanish is a perfect combination of songs and cartoons. You can also find tons of Spanish songs and cartoons available online. It is also not a bad idea to buy some Spanish children’s song cd and play it in the car or at home as background music. Studies have shown that even background TV can increase children’s vocabulary.

If your child knows some Polish, you can purchase Spanish storybooks on the internet. If he/she doesn’t know how to speak Spanish, you can read fairy tales by replacing some words with Spanish words. 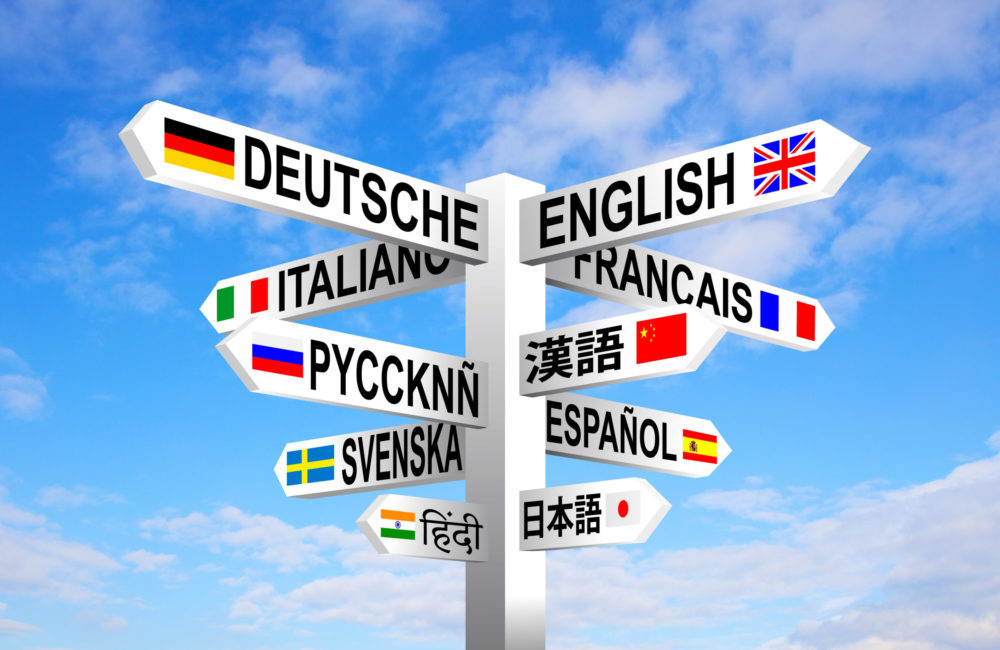 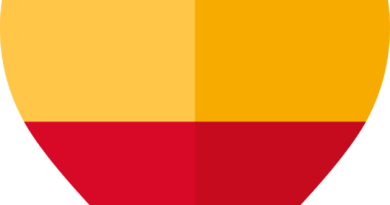 Best methods to learn Spanish: How to teach children Spanish