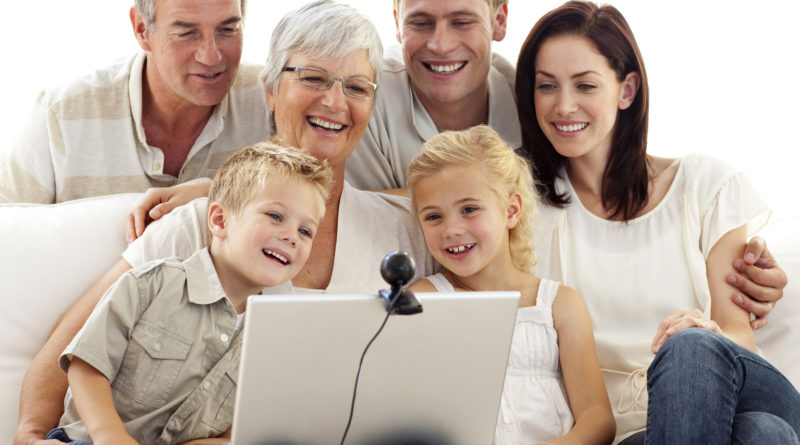 Latin is one of several languages that belong to the Italic branch of the Indo-European family languages. It is closely related to Celtic. Several modern Romance languages came from the Latin language to include French, Provencal, Italian, Sicilian, Spanish, Catalan, Portuguese, Ladino, Romansh, Romanian, etc. In 753 B.C. the city of Rome was founded.  At this time, Latin was spoken by several thousand people in and near Rome.  It was spoken until the middle Republican Period.

The Latin alphabet at this time was made from the Etruscan alphabet. The writing style later changed from writing right-to-left to left-to-right. Then, a new Classical Latin was developed and used by poets, those that gave speeches and historians.  This language was taught in the grammar and rhetoric schools in which the wealthier boys attended.  A separate spoken language existed at the same time.  Known as Vulgar Latin it was seldom written.  Various dialects of the language were also developed.

When the Roman Empire declined, Late Latin came about.  This is seen in the Christian writing of that time period. This language was easier to speak and spread to other parts of Europe. Many of the words changed their meanings and new vocabulary was added.  From this time until the middle ages, about the end of the 18th century, the majority of books were written in Latin.

Today, the largest organization that uses Latin is the Catholic Church.   Many organizations (states, provinces, countries, Armed Forces, etc.) have Latin mottos.  There are several websites maintained by those who want to keep the language alive.  Latin is taught in a lot of high schools and colleges in the Americas and in Europe.  The influence of Latin continues. The English language has about 50% of its vocabulary as Latinate.  Latin is still used in the creation of new words in modern languages.

The number of letters in the Latin language has varied.  First, there were only 21.  Later the letter G was added which was originally spelled C.  Z was not used.  Later, Y and Z were added to the alphabet. W was created from VV. J was added from the original I.  U was added from V.  Classical Latin did not include punctuation, small letters or spacing between words. So the Archaic Latin alphabet included A, B, C, D, E, F, Z, H, I, K, L, M, N, O, P, Q, R, S, T, V, and X.

Emperor Claudius, after the Roman conquest of Greece in the first century B.C., adopted the Greek letters Y and Z and placed them at the end of the alphabet. During this period, the alphabet had 23 letters as seen in this Classical Latin alphabet chart: 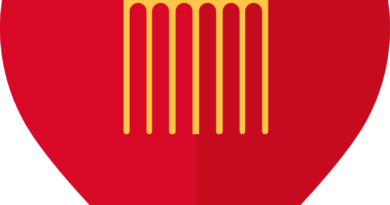 Best methods to learn Latin: How to teach children Latin

How to teach kids Latin