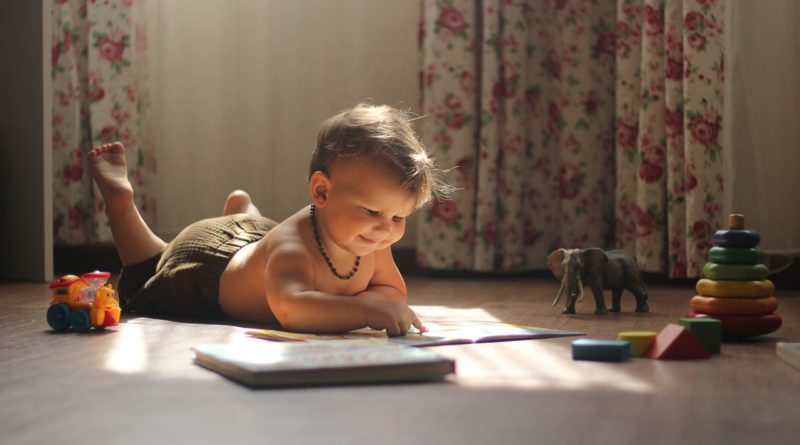 In the Celtic Fairy Tale “The Legend of Knockmany” we have a great tale of Fin M’Coul, an important and larger-than-life figure of Irish mythology.

In the story, we see Fin, the strongest and greatest Giant in Ireland living on top of Knockmany hill with his wife, Oonagh. Fin builds his house on top of the hill so he can keep safe and fight off intruders. Another giant lives in Ireland, or possibly Scotland, named Cucullin, who is terrible and strong and seems to be an angry sort of giant. Cucullin is determined to be the strongest giant in the land, and he has proved his strength over everyone-except Fin M’Coul.

When Fin learns that Cucullin is coming to challenge him, he grows afraid, because he knows that he is not strong enough to fight such a beast. Not knowing what to do, he goes to his wife for help. She comes up with a plan to deal with Cucullin, but tells Fin he’ll need to pretend to be a small child, and she’ll take of the rest.

When Cucullin arrives, he meets Mrs. M’Coul, and wants to fight Fin. Oonagh tells him that Fin  heard Cucullin was coming and flew out of the house in a rage, but that he’ll be back soon! While he waits, she asks him, cleverly, to do some of Fin’s chores, all of which require impossible amounts of strength. But when Fin, pretending to be a boy, sees him complete the tasks with ease, he grows afraid. Oonagh asks Cucullin if he’s hungry, and feeds him cakes with Iron hidden in them. He cannot eat them and breaks his teeth. But Oonagh tells him the hard, iron-filled bread is all Fin and his child eat, and Cucullin, fearing the kind of creature that could eat such terrible food, knows it would be foolish to fight Fin. Because of the wits of his wife, a terrible battle with Cucullin is avoided!

Fin M’Coul is a character that appears in many children’s stories. After reading many stories, it is clear that the Irish have a lot of characters and themes that appear in many stories. Lots of their stories involve fairies, goblins, elves, and other mythical creatures. Many of there stories are about overcoming obstacles through your wits, or the importance of being honest. Above all, nature and the land is very important to the Irish, and it is usually a very important role in the story.

Many stories in Ireland are about fairies, and “The Fairies Dancing-Place” is a nice little tale. In it, Lanty M’Clusky has a nice little farm and a nice wife. But, of course, he needs a fine house to live in. So Lanty chooses a piece of land on his farm that is said to be the playground of fairies. He was warned against building there, for the fairies would not like it, but he did so anyway.

He quickly finished the house, and was awoken in the night be sounds coming from the rafters. He heard fairies talking, and heard them say that the house needed to be taken apart by midnight! Lanty sat up, realizing he had made a mistake, and asked them to wait until morning, and then he would take the house down himself.

The Fairies were very happy, and left for the night. Lanty fulfilled his promise, and when he was digging the foundation for his new house, he found an urn of gold, a gift from the fairies for being so good and honest a man!

Here is a list of some great children’s stories:

-The Nightingale and the Rose

-Sean and the Selkie

-How the Harp Came to Be

-A Plate at Howth

-The Lad with the Goat Skin

-The Story of Deirdre

-King O’Toole and His Goose

-Jack and His Comrades

-The Shee an Gannon and the Gruagach Gaire

-The Story Teller at Fault

-The Battle For the Birds

-The Tale of Ivan

-Jack and His Master

-The Salmon of Knowledge

-The Story of Bottle Hill

-Finn McCool and the Great Fish 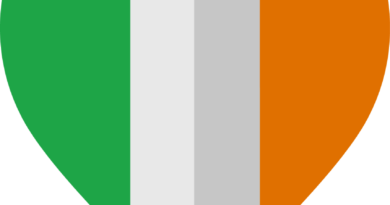 Best methods to learn Irish: How to teach children Irish 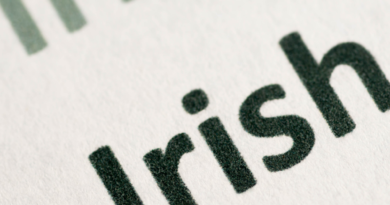 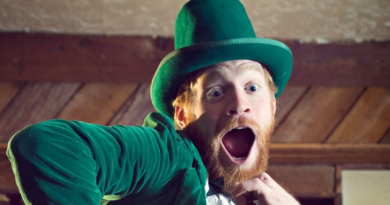 One thought on “Irish Children’s Story”