The history of religious Jewish music includes the cantorial, synagogal and temple melodies from Biblical times.  The synagogal music included an orchestra of 12 instruments and a choir of 12 male singers.  A number of other instruments were added to the orchestra.  The uggav was very popular.

Jewish poems (piyyuts) are sung, chanted or recited during religious services.  Jewish hymns (zemiros) are usually sung during Jewish holidays around the table at specific meal times.  When groups of people sing the Jewish songs, these songs are called nigun.  Nigun are songs without lyrics or words. The Baqashot are the songs and prayers sung for centuries every Shabbat morning from midnight until dawn.

The youth, labor and kibbutz movements played a major role in musical development before and after the establishment of Israeli statehood in 1948. Songbooks were written and published. Public sing-alongs were held and they are still popular today.

From the earliest days of settlement, Jewish immigrants wrote popular folk music. At first, the songs were based on melodies from their homelands, mainly Germany, Russia, or traditional Jewish folk music with new lyrics written in Hebrew. In the 1920s, folk songs were sung in public and at social events.

Patriotic folk songs were common, mostly written during the wars of Israel. The songs were about soldiers’ friendships and the tragedy of war. Some of these songs are now played at memorials or holidays. 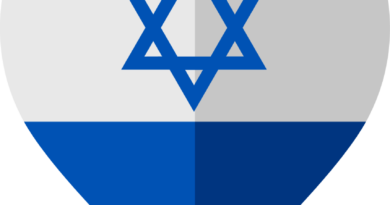 The Hebrew Language and Alphabet

Jewish Origins of the culture