Since about 750 B.C., or for the last 2750 years, the Greek Alphabet has been in use. The Greek alphabet was developed from the Canaanite/Phoenician alphabet and the order and names of the letters are believed to have derived from Phoenician. The original Canaanite meaning of the letter names was dropped when the alphabet was adapted for Greek. For example, alpha comes for the Canaanite aleph (ox) and beta from beta (house), not actual letters. It was the first alphabet system to include vowels, and around 500 BC the direction of writing changed to horizontal lines running from left to right instead of the original right to left direction.
Above is the Alphabet with the symbol, pronunciation of the symbol, and the official names of the symbol.
Did You Know? 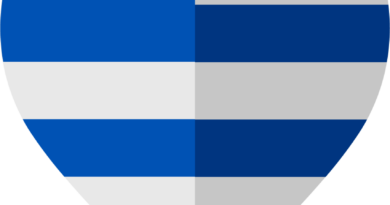 Best methods to learn Greek: How to teach children Greek