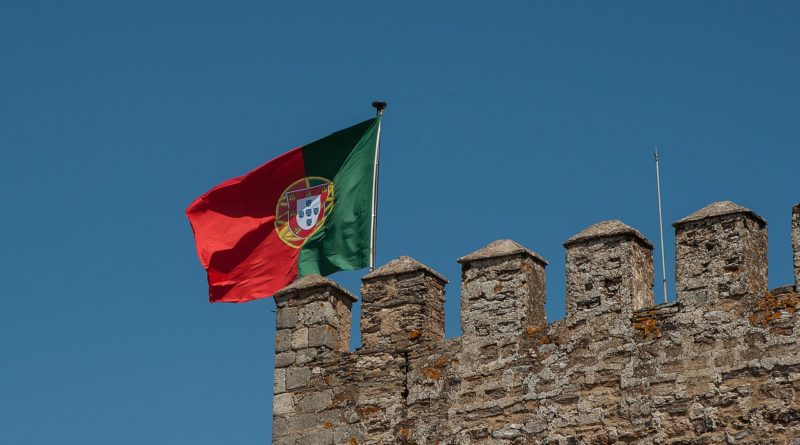 People in Portugal have many interesting stories and legends that are almost as old as the country itself, and most of them explain something about the culture, the weather, and even why some items are special to a certain region. They almost always have a good moral behind them and that’s why parents have been passing them onto their children for so long, because there is so much to learn from them.

A good example is the story of “O Verão de São Martinho” (Saint Martin’s Summer), a legend that tries to explain why there’s mild weather after the cold of Autumn comes. In medieval times, a brave soldier with a very good heart was riding along a path, and came across a poor old man who had nothing to wear for the Fall season, when it was getting quite cold. Saint Martin didn’t have any extra clothes, so he took his sword and shared the little he had by cutting his wool cape in two. He was about to ride on, happy that he could help someone, when the clouds opened up to reveal the sun, and it remained warm for a few days. It is said that God wished for everyone to remember the Saint’s kindness every year.

When you look at Portuguese crafts and arts, you might notice a little rooster shows up a lot. It’s called the “Galo de Barcelos” (Rooster of Barcelos, a city in Portugal) and its black feathers have a very colorful pattern on them. This beautiful character has a story behind it! The legend says a pilgrim passed the town of Barcelos right about the time many people were being stolen from. Everyone thought the stranger had something to do with it, and he was taken to the Mayor, who was having dinner. The Mayor wanted to convict the innocent man, but the pilgrim said “I am so innocent even the cooked bird on the table can vouch for me!”. Everyone laughed, but not for long, because the bird miraculously changed to a living rooster with beautiful, colorful feathers, and started crowing. The pilgrim was set free and the rooster became an art theme for the country.

A fun story is about an Abbot that was in pilgrimage and didn’t have anything to eat along the way. That was no problem, because he was also very smart and had a great idea when he came across a beautiful flat rock along the road. He stopped by a big, bountiful farm and said to the owner “Good day sir! I have a rock with which I can make soup out of! Rock soup, the best in the world, would you care for a taste?”. The farmer agreed and invited him inside, to put the rock is some salted boiling water. When it was almost ready, the Abbot suggested: “This soup is indeed very good, but you know what would make it better? Some carrots!” and the farmer replied “Don’t even mention it; we have lots of them in the farm! Be my guest.” So the Abbot did this many times to add cabbage, pork sausage, onions and many other things. By the end, he did have the tastiest soup in the world and the farmer even thanked him for sharing! The fun part is, nowadays you can still ask for rock soup in many Portuguese restaurants. Each region will have its own recipe, and at the bottom, a beautiful, flat rock. 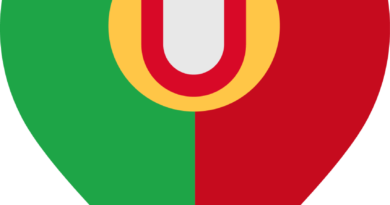