Although the Netherlands is a relativelty small country, it has over thirty different regional dialects. The part of The Netherlands below the major rivers Rijn, Waal and Maas is historically Catholic and orientated more toward Belgium and France. Here dialects such as “Brabants”, “Limburg” and “Zeeuws” is spoken.

The part above the main rivers is more traditionally Protestant and orientated toward Scandinavia. Here dialects such as “Gronings”, “Drents” and “Achterhoeks” are spoken. “Fries” is actually an official language spoken in Friesland, a northern territory in Holland. 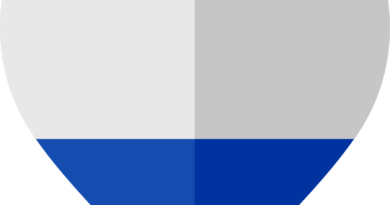 Best methods to learn Dutch: How to teach children Dutch