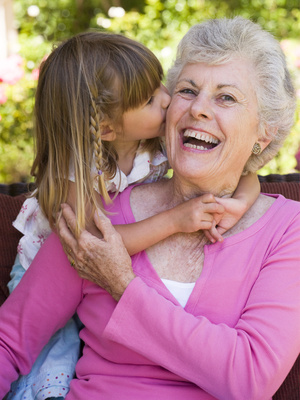 The Bulgarian alphabet is called Cyrillic. The Cyrillic alphabet can trace its roots back to 886 AD.  The brothers Cyril and Methodius have created it. By creating this alphabet they were trying to get rid of Latin alphabet from Rome. Initially the alphabet was rejected and accepted later after the Byzantines attack Bulgaria and forces it to accept the conversion to Christianity. One of the main purposes of the Byzantines was to keep Bulgarians and other Slavic peoples apart from Rome and Western Europe by using the Cyrillic alphabet.

Folktales and Fun for Bulgarian Kids 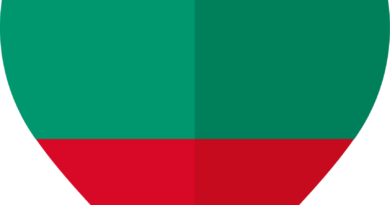 Best methods to learn Bulgarian: How to teach children Bulgarian