Latin was the language spoken by ancient Romans.
Latin was considered to be the language of scholarship and international communication during the medieval times.
A number of classics were originally written in Latin.
Latin is one of the most concise languages.
Latin is considered to be most derivative literature in Europe.
Most of the English words were derived from Latin such as a diary, village, and video 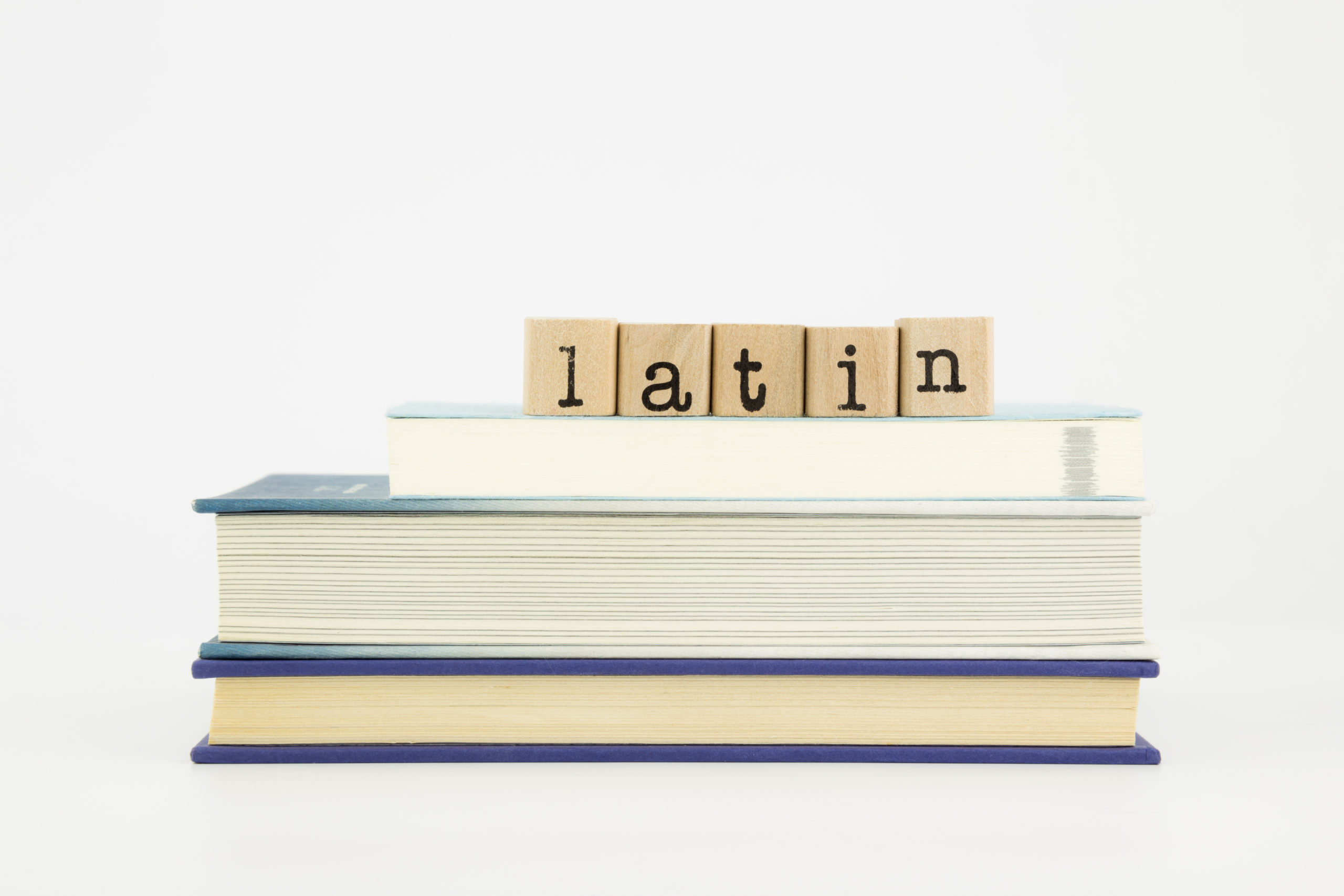