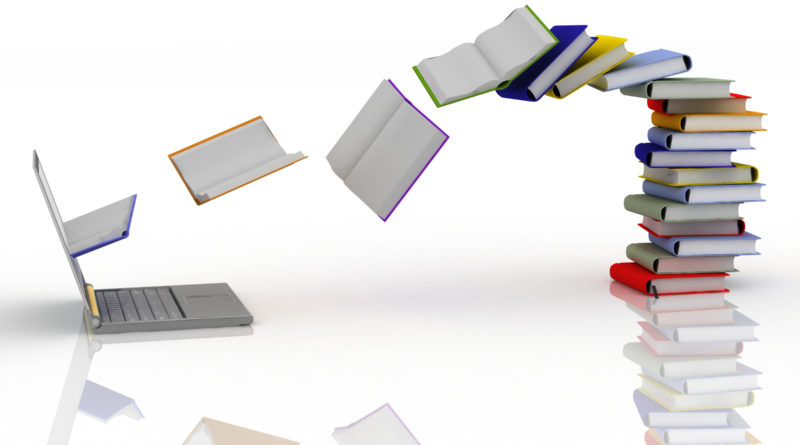 The Korean alphabet, also known as Hangul, is the native alphabet of the Korean language. It was created by Sejong the Great during the Joseon Dynasty in 1443 and is now the official script of both South Korea and North Korea. There are 14 basic consonants and 10 basic vowels. Letters that have similar sounds also have similar shapes, which makes Hangul easier to learn than many other Asian alphabets.

One thought on “Korean Alphabet”