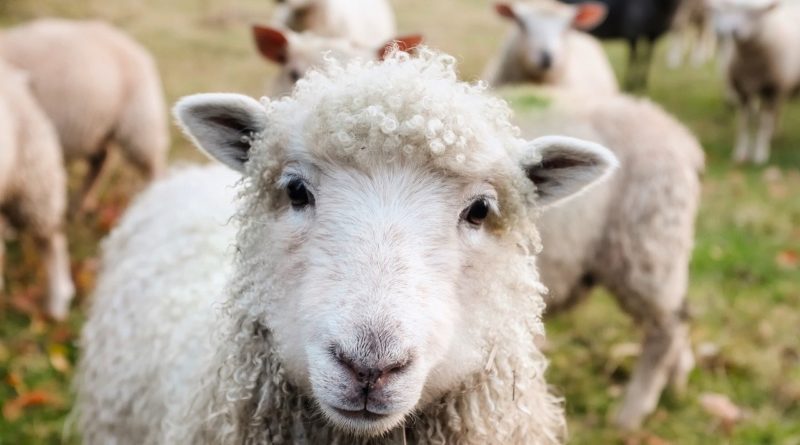 The culture of Ireland is well known for a country of such a small size. Having only about 6.3 million citizens, (about the size of Washington State) Ireland has brought many parts of its culture to the world stage.

Though the Leprechaun might not be the most important part of Irish Culture, it demonstrates how important storytelling and folklore are to their culture. Developing hand-in-hand with their strong tradition of music, the Irish culture boasts a lot of characters and stories. From the pot-of-gold held by the small Leprechaun to the great warrior Cuchulain to the creation of the Giant’s Causeway, the Irish culture has brought countless stories to life. Many important authors have come from Ireland, including four Nobel prize winners: James Joyce, Bram Stoker, Jonathan Swift, and Oscar Wilde.

This tradition of storytelling and myth can’t be separated from the Irish tradition of music. Using songs as a way to tell a story, or to honor an event in history is a common practice in many cultures, and Ireland is no exception. Traditionally, the instruments involved in their music were bagpipes, whistles, and drums, although today many Irish folk tunes also incorporate new instruments such as the fiddle, the guitar, and others.

The songs and stories that represent Ireland show the diversity of the country. Even today, Ireland is a diverse group of people. There are two regions in Ireland: The Republic of Ireland, and Northern Ireland. In each of those regions are many parishes, counties, towns, and languages. In Ireland, there are regions called “Gaeltacht” where Gaelic or “Irish” are spoken, and most people speak English as well.

From region to region, it is easy to see similarities in culture. History, and remembering the past is a very large part of Irish Identity, and so is religion. The most practiced religion in Ireland is Roman Catholicism with Protestantism also being very widely practiced.

Another important part of Irish culture is their relationship to the land, and to farming. Many of their folk songs will mention the green valleys, flowing rivers, or rocky hillsides because Ireland is a strong farming community. Many people associate Ireland with the potato, which was introduced to their society in the 1500s, but their green, rainy climate is the home to a variety of crops, and Irish cheese is among the tastiest in the world.

When not enjoying the garden, many of the Irish take part in or watch sports. Football and rugby are very popular sports, and fans of The Green Army are among the most enthusiastic fans. Many people are fans of a local sport called Hurling, which is a 3,000-year-old game of Gaelic origin. It is said to be one of the fastest-paced field games. Players use a Hurley, or stick-like tool, to hit a ball around a field, aiming to get it into the other team’s goal.

Even though Ireland is a small country without a huge military or excess of wealth, its cultural influence is easy to see today in the United States. St. Patrick’s Day, an Irish holiday, is practiced nearly everywhere. Clovers and Celtic Harps are easily recognized symbols of Irish Culture. From the popularity of Irish-themed pubs and restaurants to modern bands like Thin Lizzy and U2, it is clear that there is something very strong and special about the Irish way of life.

2 thoughts on “Facts About Ireland”