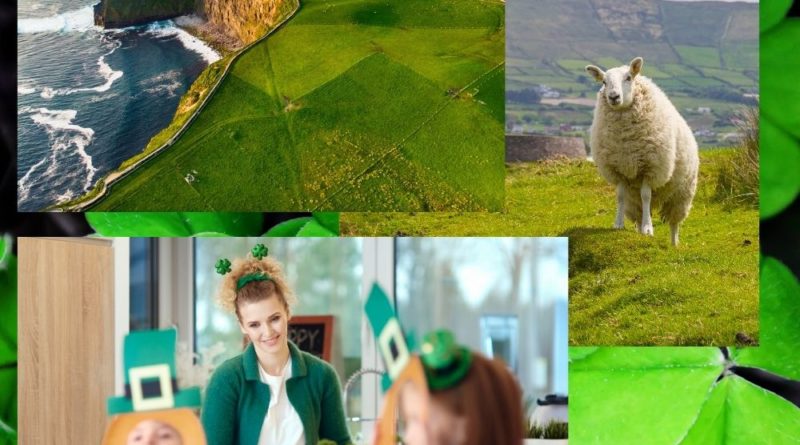 An Irish name is pretty easy to spot. Often an Irish last name will have an “O” before it, like O’Toole, O’Keefe, O’Brien, and so on. The same thing often happens with “Mc”, as in McGrady, McCarthy, or McLouglin. This is no coincidence.

There was a time when people didn’t have or need last names. As the population of Ireland expanded, the clans of people needed a way to identify themselves. As time went by, there might be two Naoise’s in an area, and so the last name was created as a way of telling people with the same name apart. The “Mc” as in “McLouglin” literally means “Son of Loughlin”. McCarthy means “son of Carthy”. In the same way, the “O” means “Grandson of”. So “O’Connor” means “Grandson of Connor” and “O’Brien” means “Grandson of Brien”.

Until about the 1200’s, most names were in the Gaelic language. After the English influence, however, many names became translated into English. Seamus (pronounced SHAY-mus) for example, was translated to James. Patrick, a very common Irish name comes from the original Gaelic name “Padraig”, “Padraic”, or “Paraic”.

Here are some of the most common names in Ireland, along with their Gaelic translation, and the meaning of the name.

James – Séamus – From the Name “Jacob”

Daniel – Dainéal – God is my judge’

Dylan – Dillon – ‘A flash of lightning’

Donald – Donal – ‘ruler of the world’

Gerald – Gearoid – brave with a  spear’ 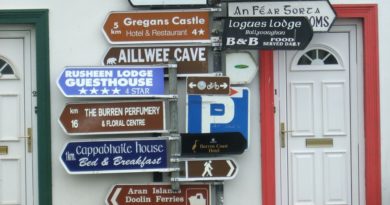