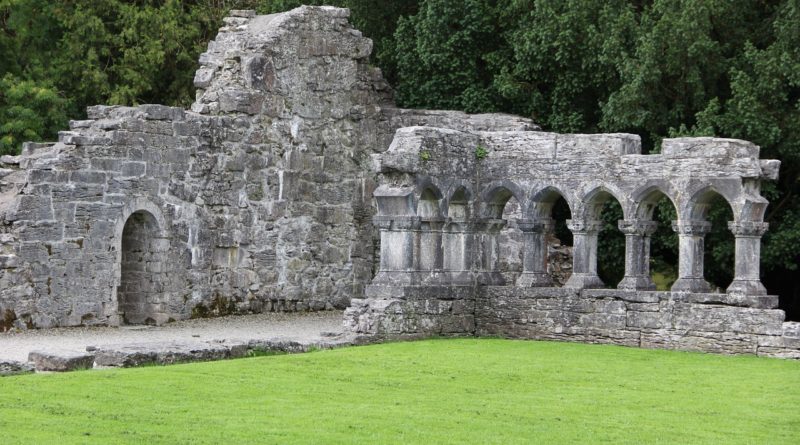 The Irish have one of the most interesting, long, storied histories of many nations. There are few countries who take so place so much importance on remembering their history, and sharing that history. They have written countless songs about historical events spanning all throughout its lifespan, told and written thousands of stories, and made many films. It is not an overstatement to say that Ireland has one of the strongest connections to its history of any nation in the world.

Ireland’s sloping hillsides and lakes were formed long ago by glaciers moving across the landmass, but it wasn’t inhabited by people until about 10,000 years ago. Around 5,000 years ago, a site was built in Ireland that today is known as Newgrange. It is a large stone monument that still stands today, though its purpose is not exactly known. It was thought to have religious significance.

At this time, and for thousands of years to come, Ireland was a Celtic region, and had not yet become Catholic. Celtic religions in Ireland tended to believe in numerous gods and goddesses, and were very much interested in making a spiritual connection with the earth and with living things.

Tradition says that St. Patrick arrived in Ireland in 432. When St. Patrick was 16, he was kidnapped and taken to work in Ireland. He eventually was able to escape back to his home in the Roman Empire. After he became a bishop of Christianity, he returned to Ireland to spread the ideas of his faith. St. Patrick is now known as one of the Saints of Ireland and it largely associated with the clover, an Irish symbol. The story is that he used a three-leafed clover to illustrate the idea of the Holy Trinity to the people, which is why that symbol is so important today. St. Patrick’s day, a holiday that today everyone dresses up in green for, was supposed to have been the day that St. Patrick chased all the snakes out of Ireland.

Between 800 and 1100 AD, Viking invasions from Noways were common. A typical Viking invasion would involve sailing in a ship to the eastern coast, establishing a settlement to live in for several months, and raiding villages up river. The Vikings were not able to overtake Ireland, and the settlements that they created along the coasts were eventually absorbed back into Irish culture.

By about 1200, the Irish had established lots of regional powers, or dynasties in certain areas. During this time, castles were being built to maintain power, and Ireland was not a united country. Each of the regions was trying to gain power of the other ones.

It was during this time that the King of England first came to Ireland and Ireland soon became ruled by the English. The English had conquered most of the east coast, and despite the Gaelic resurgence, English rule remained and strengthened over the next several centuries. In 1541, King Henry was proclaimed the King of Ireland. Over the next 400 years, the English established themselves in Ireland. Through these years, Irish natives held uprisings, like the Desmond Rebellion of 1569, or the Nine Years War of 1594  to try and liberate themselves from the English, but were unsuccessful.

Irish rebellion became stronger and more frequent in the 1900’s until about 90 years ago. Eventually, in 1922, Ireland waged the Irish War of Independence officially becoming a free Republic. Some of the Irish preferred to remain a free state of England, and today, Northern Ireland is still technically part of England.

Since The War of Independence was won, Ireland has come a long way, but over the last century there has been a great deal dispute between Northern Ireland and The Republic of Ireland in trying to resolve their disagreement on politics and religion. 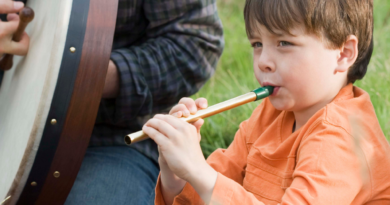