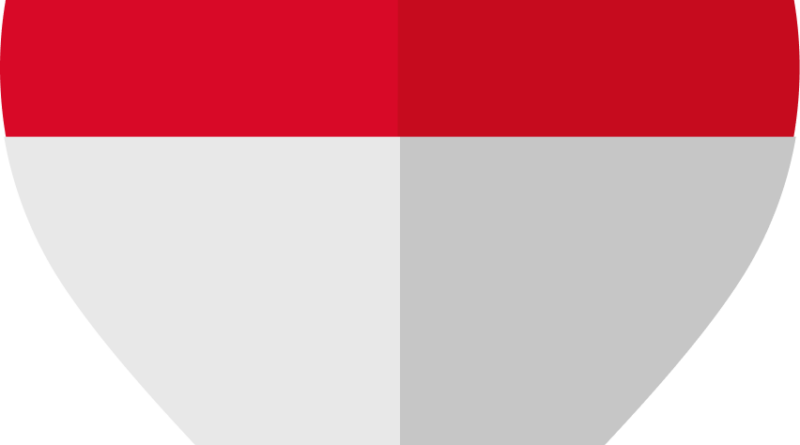 Indonesian (Bahasa Indonesia) is written in Roman script and less extensively in Jawi script. Words in Indonesian are spelled the way they are pronounced with a few exceptions. Modern spelling was adopted in 1972 in Perfected Spelling System. These are 26 letters of Roman script used in Indonesian.