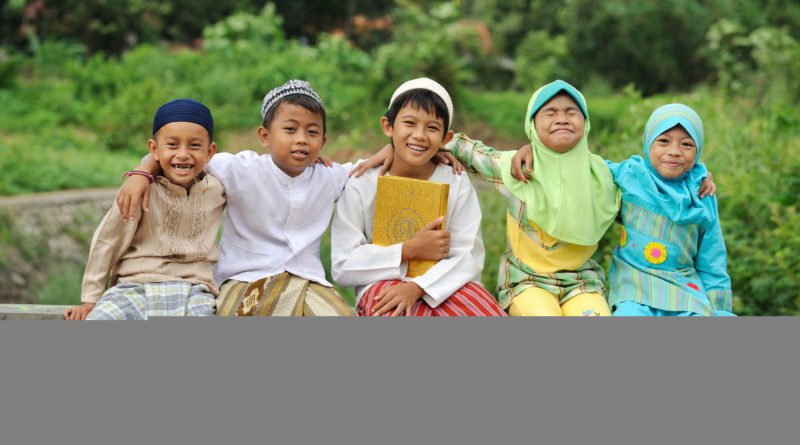 Indonesian names portray various cultures in the archipelago. Naming customs are also different among ethnic groups. Generally, Indonesian people do not have family name, with the exception of some ethnic groups such as Batak or Mollucan. So, Indonesians who have two or more names, all of them are usually given names. Names are usually derived from words in regional language or Sanskrit. As Indonesia has the highest Muslim population in the world, it is also quite common to see people with Muslim/Arabic names.

Indonesian names can be divided into four types:

These are some common Indonesian names:

Getting dressed in Indonesia