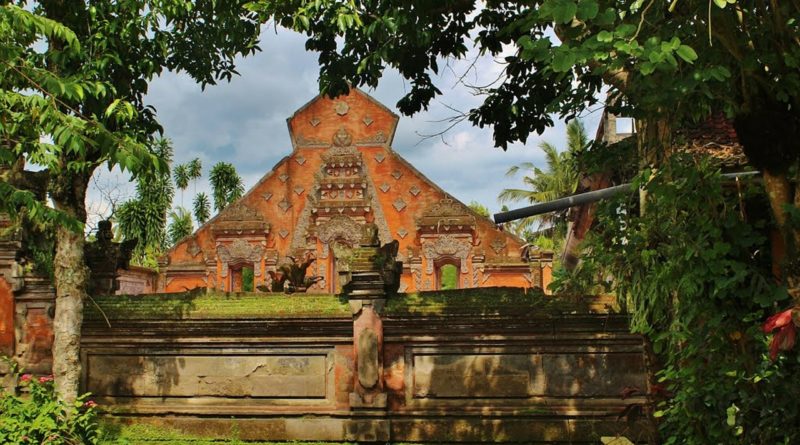 The Malay Archipelago has been inhabited since prehistoric era. Fossils of Java Man show presences of Homo erectus around 1.5 million years ago. There are traces of prehistoric civilization along river valleys in Bengawan Solo River and Flores Island. Modern inhabitants are Austronesian people, who came to the archipelago around 2000 BCE.

Contacts with Indian subcontinent began before 200 BCE, brought Hinduism and Buddhism to the archipelago. Later, Hindu and Buddhist states rose in Sumatra, Java, and Borneo. By the time European renaissance, there had been two empires and one thousand years of civilization in Java and Sumatra. Srivijaya Empire conquered western part of the archipelago around 7th to 11th century, followed by Majapahit Empire in 13th – 14th century. Majapahit ruled an area of modern day Indonesia, including Malayan Peninsula, part of Vietnam, and southern Philippine.

Contacts with Islamic states began as early as Abbasid Era. The archipelago was famous among Muslim sailors to seek varieties of precious spices such as cloves, cinnamon, nutmeg, pepper, etc. Trading with Muslim states in the Middle East facilitated the spread of Islam. Islamic kingdoms rose in Sumatra and Java since 13th – 16th century. Spice trade reached Europe via Middle East. Spice trade was one of many reasons of European to come to the archipelago.

Portuguese and Dutch initiated European contact in 16th. Later, the Dutch colonized the archipelago island-by-island, kingdom-by-kingdom, until 1942 AD – with a brief of British occupation in 1810s. Japanese invaded the archipelago in 1942, in the height of World War II. The Japanese occupation took place until the end of World War II in 1945. Took advantage of Japanese defeat in WW II, Indonesian proclaimed their independence in August 17th 1945.

There was four years of physical struggle to resist reoccupation by the Dutch in 1945-1949. Kingdom of Netherlands eventually transferred its sovereignty to Indonesia in the end of 1949. Soekarno served as the first president of Indonesia from 1945 to 1967. 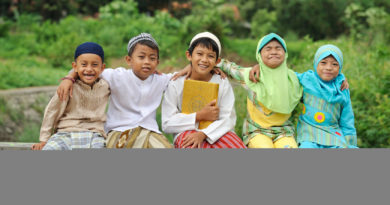