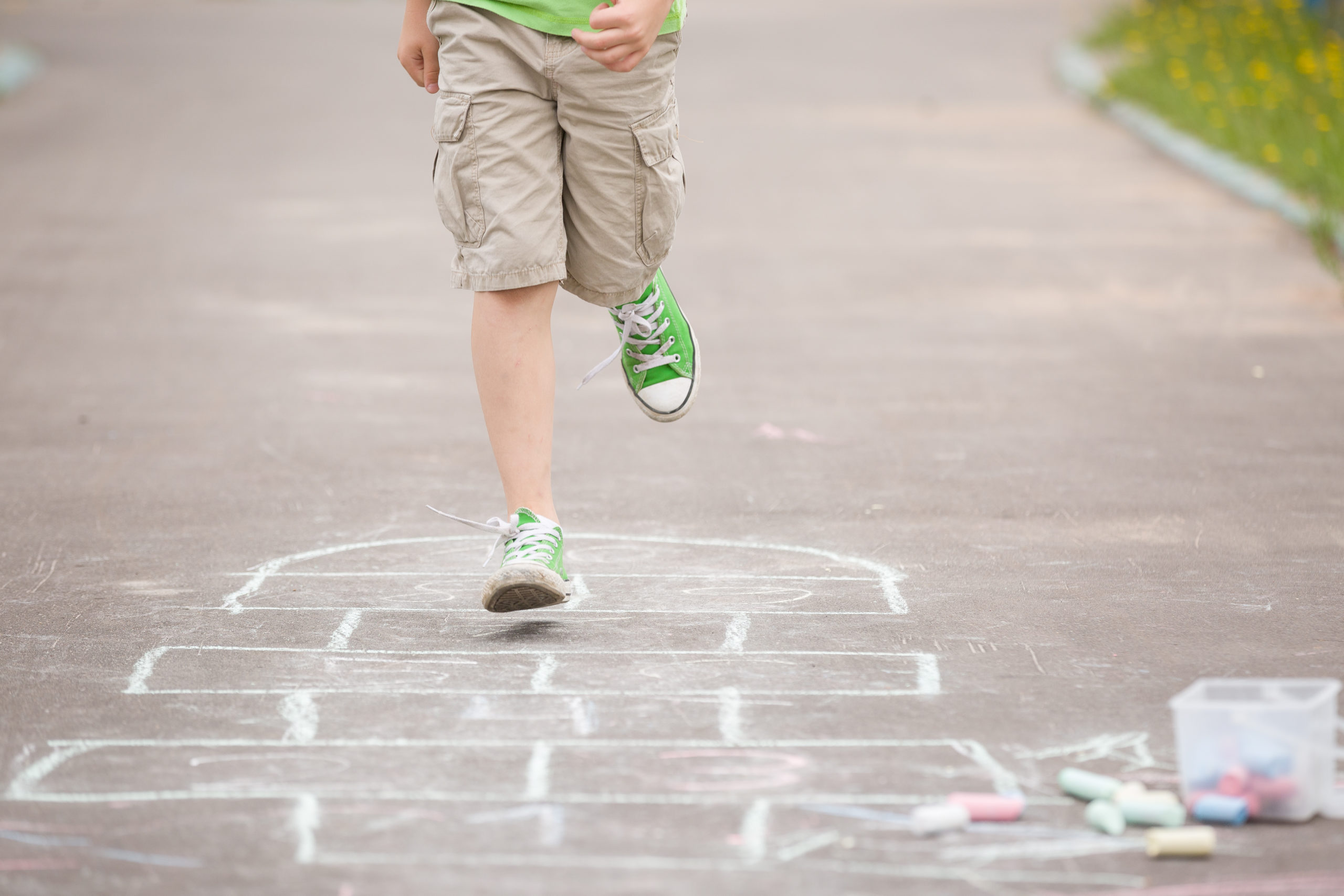 Music and dance are important parts of India’s culture. Sports are popular as well.  Cricket is a favorite with the National Cricket Team winning the 1983 World Cup and the 2011 Cricket World Cup among other tournaments.  Yoga began in India and the popularity has spread to other parts of the world.  Field hockey is the official national sport in India.  The team won the 1975 Men’s Hockey World Cup and 8 gold medals at former Olympic Games.  Chess also once known as chaturanga began in India in the 6th century.  Tennis and football are popular.   Traditional sports include the team tag games of kabaddi and kho kho, and gilli-danda (a game where you flick a short stick into the air with a long stick and the opposing team has to catch it).