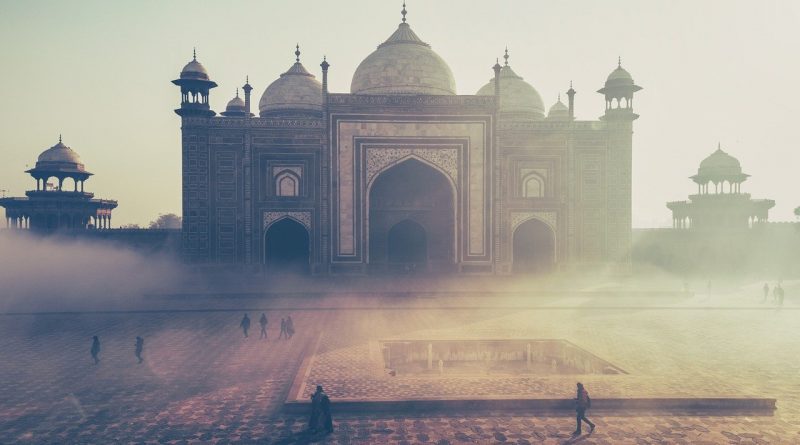 The history of India goes back 75,000 years ago with the evidence of humans. The Indus Valley Civilization grew in the northwestern part of India from 3300-1300 B.C. It was the first major civilization in India and one of the world’s earliest civilizations.

The Vedic Era lasted from 1500-500 B.C. with the Aryans establishing Hinduism and other early cultural traditions. A number of small kingdoms known as city states developed.

The northern part of India which is now Afghanistan and Pakistan came under the rule of the Persian Empire.  Darius the Great was the first ruler. In 326 B.C., Alexander the Great conquered most of India.

The Mauryan Dynasty ruled India from 322-185 B.C. Ashoka the Great was a popular leader.

In 1526, Babur built the Mughal Empire which covered what is now Afghanistan, Pakistan, India and Bangladesh.  This dynasty was defeated during India’s first war of Independence in 1857.

Beginning in the 16th century, several European countries (Portugal, Netherlands, France and the United Kingdom) made trading posts in India.  Then they moved in to establish colonies.
The British Rule in India began with the British East India Company in 1600 and continued until India gained independence from British rule in 1947.

In the 20th century, Mahatma Gandhi led millions of people towards peaceful means to keep their independence from the British.  He called for unity among the Hindus and the Muslims when they could not get along.  The British decided to leave India and helped to set up a government to rule when they no longer were in the country.  The territories of India gained independence in 1947 after being divided into the Union of India and the Dominion of Pakistan.

The largest democracy in the world is run by a president and a Prime Minister.