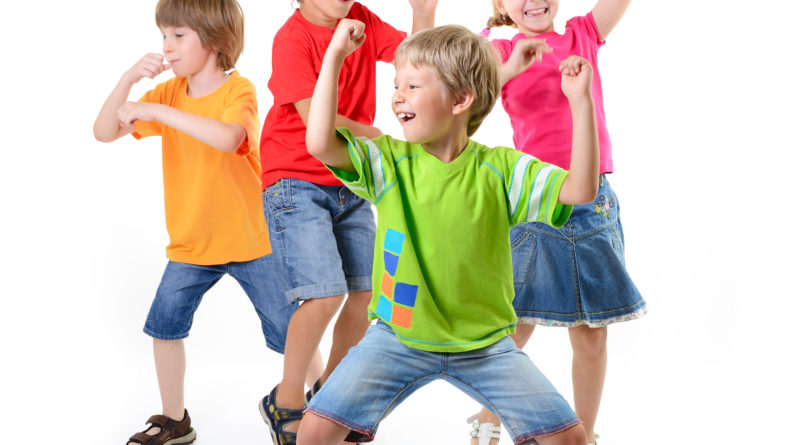 CRIPPLING: The  children  rule  a  rectangle  on  the  cement  and  using  parallel  lines , they  divide it  into 4 parts , the stairs. The  first  3  should be equivalent to one another , but  the last one  is  about  3x  bigger  than  the  others  and  it  is   called king. The children number the stairs and they take it off for the turn to be determined, but every child gets to play and take a turn. The  child  who  goes first , takes  a  small  flat  stone , which is  called  the team and  throw  it  to the first stair.  Then, crippling with his or her left leg he/she jumps with the right one from one stair to another stair. When he/she  reaches  the  king he/she can rest  or  turn , trying not to put down  the  curved  leg . Then he/she makes the  same  road  backwards crippling, and when  he/she  reaches the stair where the  stone is , he/she  hits  it with the  edge of his/her  shoe , throwing  it  out , he/she jumps and  steps on  it . The same should he/she does with the rest stairs. The  child  who  is  playing , must  not  put  down his/her  clippled leg , step  with his/her  good leg  some  line  or  throw the team on a line. If he/she makes a mistake, he/she loses   his/her turn and the next child plays. If the child finishes with all the stairs without making a single mistake, he/she makes a rubo. The child who collects three rubos is the winner of the game.

Caps: This game is played outside. Two players are allowed to play this game at a time. Both players have their own cap. They sit down about 2 feet away from each other. In the middle there should be a hole 2cm deep. The players play in turns. In the beginning the first player pushes his cap towards the hole. The first player that manages to push his cap into the hole wins. This game is for ages 6 years and older.

Five Must See Greek Destinations; Are you visiting?