Dinosaurs came in all shapes and sizes! And they were in all areas of the world too.

Then we have the little guy! The smallest known dinosaur.

Dinosaurs were fascinating creatures! We love to think about them and talk about them too. Share your stories with us.

Why did some dinosaurs grow so big?

When did the dinosaurs become extinct? 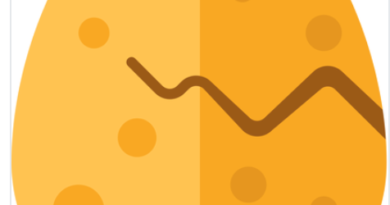