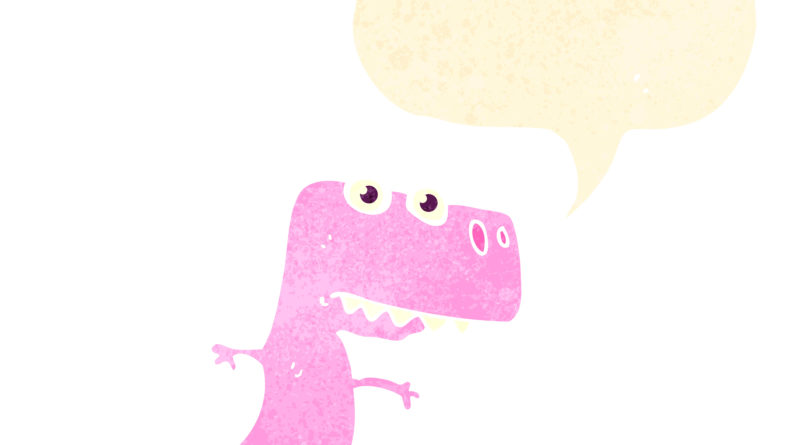 The Stegosaurus is one of the most popular dinosaurs, and the huge plates on that stood up from its back make it really easy to recognize. These plates were probably used to protect the Stegosaurus, but some scientists think these plates did other things too. In fact, these plates might have even helped keep the body temperature of the Stegosaurus right where it was supposed to be!

On the Stegosaurus skeletons that have been found, there is huge empty place near the hips, and this is where some scientists think the second brain was. If these scientists are right, it would help explain how these huge animals were able to move around with such a small brain in the front of their heads. 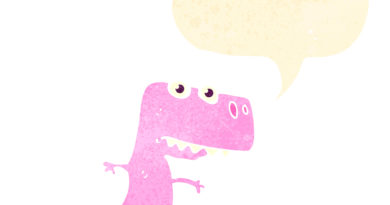 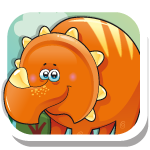