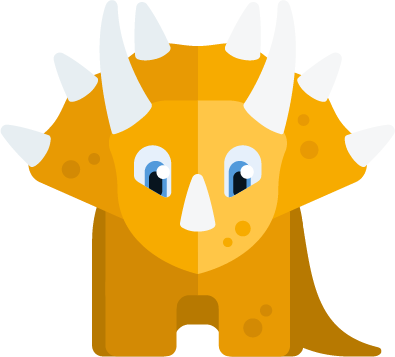 If you want to talk about body armor, look no further than the rhinoceros! The rhino is covered in thick armor that protects it from predators, and it has a horn above the nose that makes it easy to spot! The rhino horn is made out of keratin, which is the same our hair and fingernails! While the horn is a really cool look for this animal, it has also caused the rhino some problems.

Poaching (which is when hunters kill a wild animal to make money) has put the rhino population in danger, and even though countries have passed laws to try and protect the rhino, a lot of people still hunt them because they can make a lot of money off of the rhinoceros horn. Rhinos live in parts of Africa and Asia, and even though they look tough, they are usually happy to get along with one another.

They have very bad eyesight, and since there are not any “rhino glasses” available, rhinos rely on their really good senses of smell and hearing. Rhinos are plant eaters, and their big size and protective armor make them safe from most predators. The biggest threat to rhinos is humans, and hopefully the laws against rhino hunting will keep them safe once again! 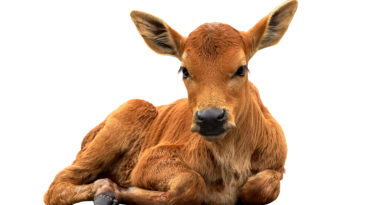