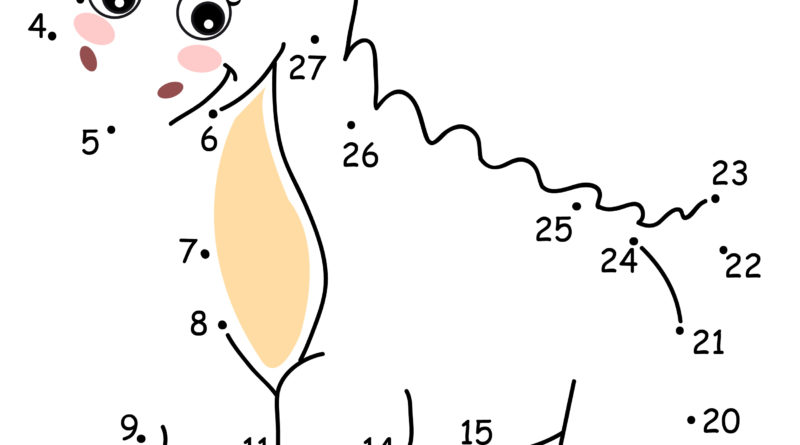 DINOLINGO A lot of people get scared when they hear the word “bear,” but actually, real-life bears are less like the idea so many people have of bears…and are more like teddy bears!

While a lot of people think of bears as terrifying predators, they are actually omnivores (which means that they will eat meat and plants), and they are usually happy to eat whatever is easiest to find.

Bears are very good climbers, and they will climb trees to find the food they want. They are also good swimmers, and they love to eat fish! Bears will also eat smaller animals, and they will sometimes attack bigger animals like deer or cows. As for the idea of bears attacking people…well, most bears will only attack people if they feel like their cubs are in danger.

Of course, even though bears are not all so bad, you should always be careful around them, because you never know if they have cubs nearby. Bears mostly live in caves or dens, and even though they don’t hibernate during the winter the way most people think they do, they do something close to hibernating…which is, pretty much, that they sleep through the entire winter. Not a bad life! Bears definitely have the right idea. 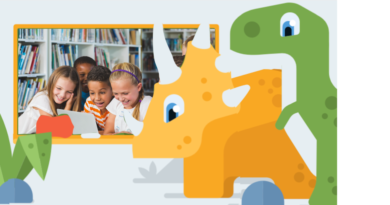 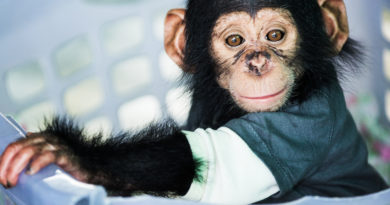