Finland currency is of the euro currency. On January 1st 1999, the European Monetary Union introduced the euro as a common currency to be used by financial institutions of member countries; on 1 January 2002, the euro became the sole currency for everyday transactions within the member countries. Before 2002, the national currency of Finland was markka. Like in America, all debit and credit cards are used as well, even more than physical coin and print. 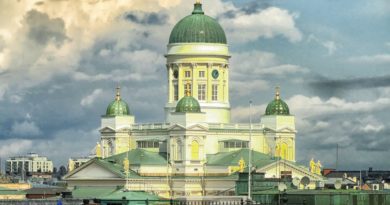 A Brief History of Finland